Traffic congestion and accidents, noise and exhaust pollution have become increasingly serious in China in recent years due to the increasing number of vehicles. Since the 18th National Congress of the Communist Party of China (CPC), the development strategy oriented by “ecological priority and green development” has gradually taken shape.

In 2013, the Opinions of the State Council on Strengthening the Construction of Urban Infrastructure proposed to strengthen the construction of “urban pedestrian and bicycle transportation system”. “Urban transport should establish the concept of pedestrians first, improve residents’ travel environment, ensure travel safety and advocate green travel. Cities should strengthen the construction of pedestrian crossing facilities and bicycle parking facilities, and effectively change the mode of traffic development that relies too much on private cars. In 2014, the National New Urbanization Plan clarified once again to speed up the construction of green cities, “improve the travel conditions of walking and cycling, and advocate green travel”. In December 2015, the Central Urban Work Conference also pointed out that urban transportation and other infrastructure should be planned and constructed in accordance with the concept of green, circular and low-carbon.

In January 2017, it was decided that Zhangjiakou should be built as ecological support area to Beijing with the functions of water conservation. This is not only the clear positioning for the development of Zhangjiakou, but also a major political task entrusted to Zhangjiakou.

This pilot project was part of the Sino-German Urbanisation Partnership project, which was part of the International Climate Initiative (IKI). The Federal Ministry for the Environment, Nature Conservation and Nuclear Safety (BMU) supported this initiative on the basis of a decision adopted by the German Bundestag until June 2020. 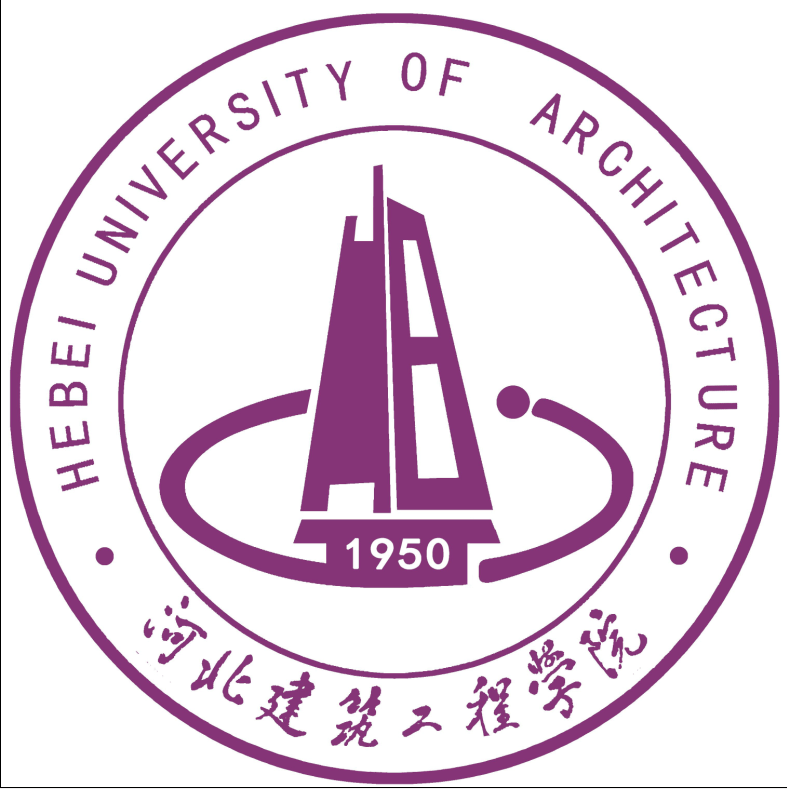 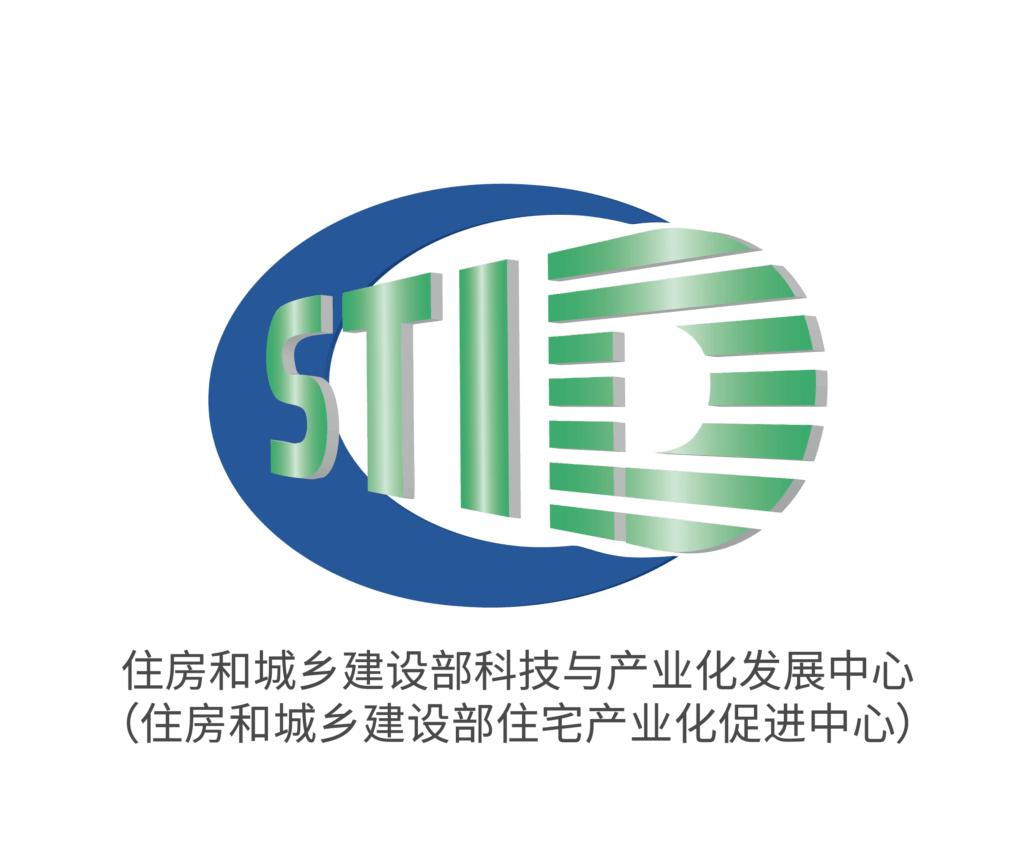 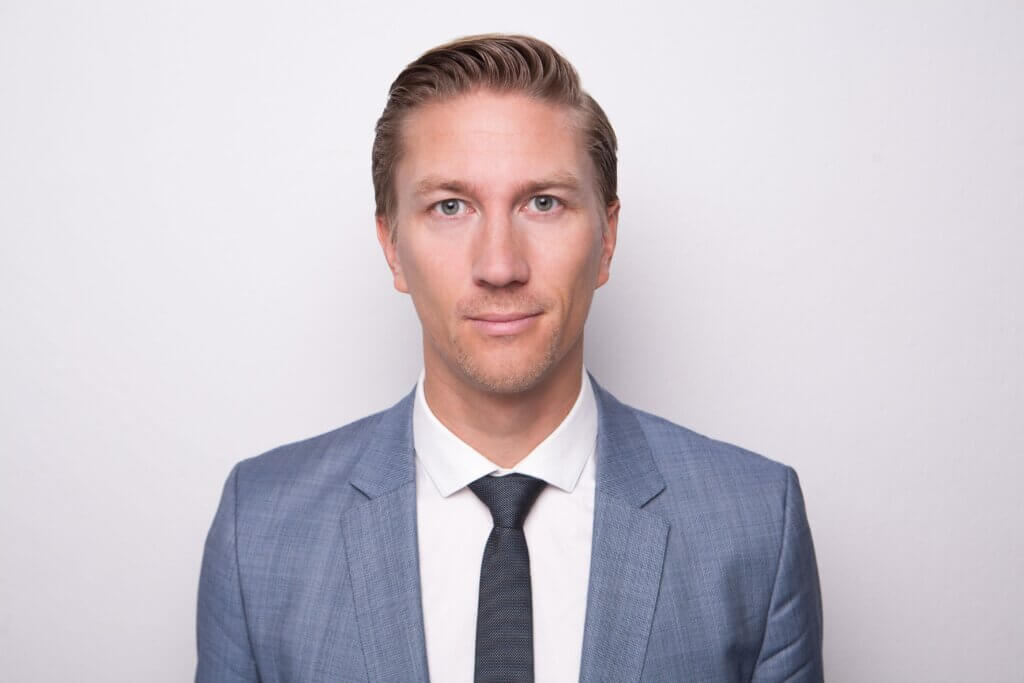