Addressing the economic, social and environmental challenges created by fast-paced urbanization processes and climate change in both China and Germany

In 2013, German Chancellor Angela Merkel and Chinese Premier Li Keqiang initiated the Sino-German Urbanisation Partnership as a response to rising rates of urbanisation, a higher frequency of climate change-induced natural disasters and increasing levels of environmental degradation. The partnership is overseen by the Ministry for the Environment, Nature Conservation and Nuclear Safety (BMU) of the Federal Republic of Germany and the Ministry of Housing and Urban-Rural Development (MoHURD) of the People’s Republic of China, and the Deutsche Gesellschaft für Internationale Zusammenarbeit (GIZ) has been responsible for implementing the Partnership Project since June 2016. Funded through the International Climate Initiative (IKI) of BMU, the project focuses on promoting sustainable, integrated urban development in China and Germany.

The governing structure of the Sino-German Urbanisation Partnership consists of a Steering Committee and an Annual Meeting of the Working Group on Urbanisation that involves all active members in the Partnership. Every three years a High-level Forum on Urbanisation is held, alternating between China and Germany.

The partnership aims to address the economic, social and environmental challenges created by a fast-paced urbanization processes and climate change in both China and Germany. The partnership is working to influence political dialogue and create platforms for cross-city institutional exchange of experiences, facilitate knowledge exchange and promote capacity building that can drive the development of joint solutions to these challenges.

Key targets of the exchange are to reduce CO2 emissions, promote a more balanced urbanization development and improve quality of life in cities in both China and Germany. The initiative also encourages other stakeholders working in the field to join the partnership and organize activities that promote progress towards these targets.

This project is part of the International Climate Initiative (IKI). The Federal Ministry for the Environment, Nature Conservation and Nuclear Safety (BMU) supports this initiative on the basis of a decision adopted by the German Bundestag.

Through  capacity  development  and  training  for  German  and  Chinese  officials, municipal actors, urban planners, developers and other relevant stakeholders,  the  Partnership  strengthens  sustainable  and  integrated  urban development in both countries.

Platforms for exchange and close cooperation are key tools on the cities’ path towards sustainable urban development. The annual two-week long Mayors’ Study-Tour Program facilitates such a knowledge exchange on sustainable city making between China and Germany. In 2022, the Mayors’ Programme celebrates its 40th anniversary. 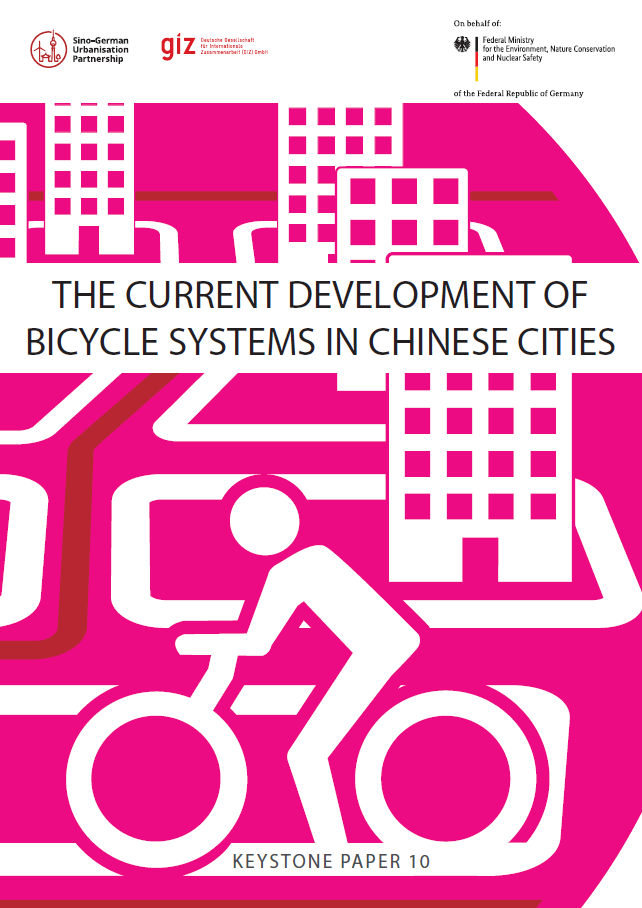 The Current Development of Bicycle Systems in Chinese Cities 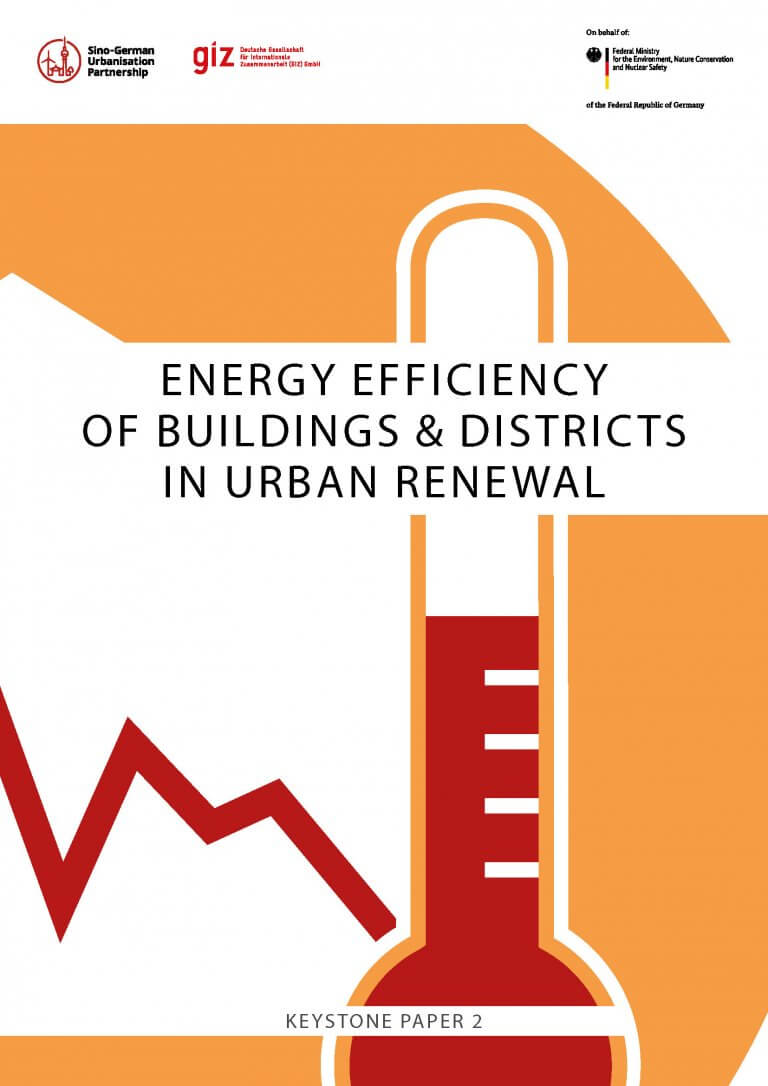 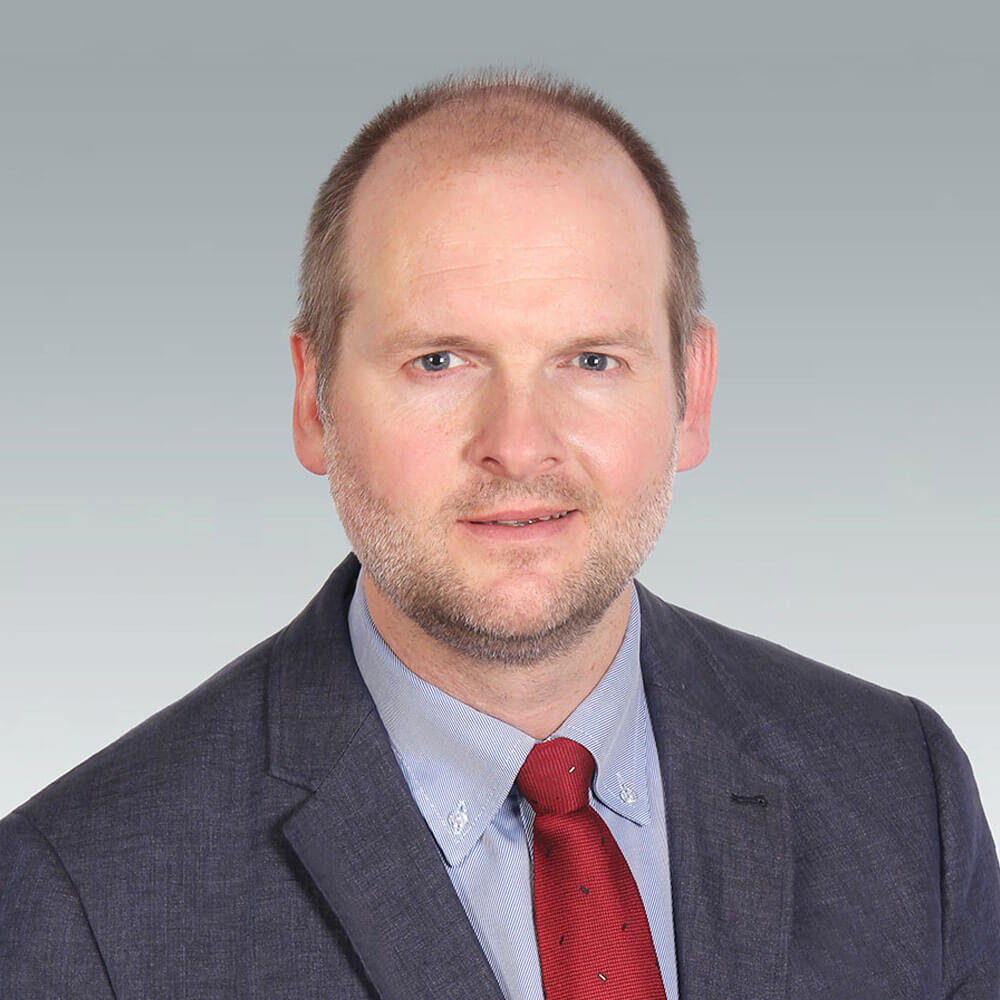