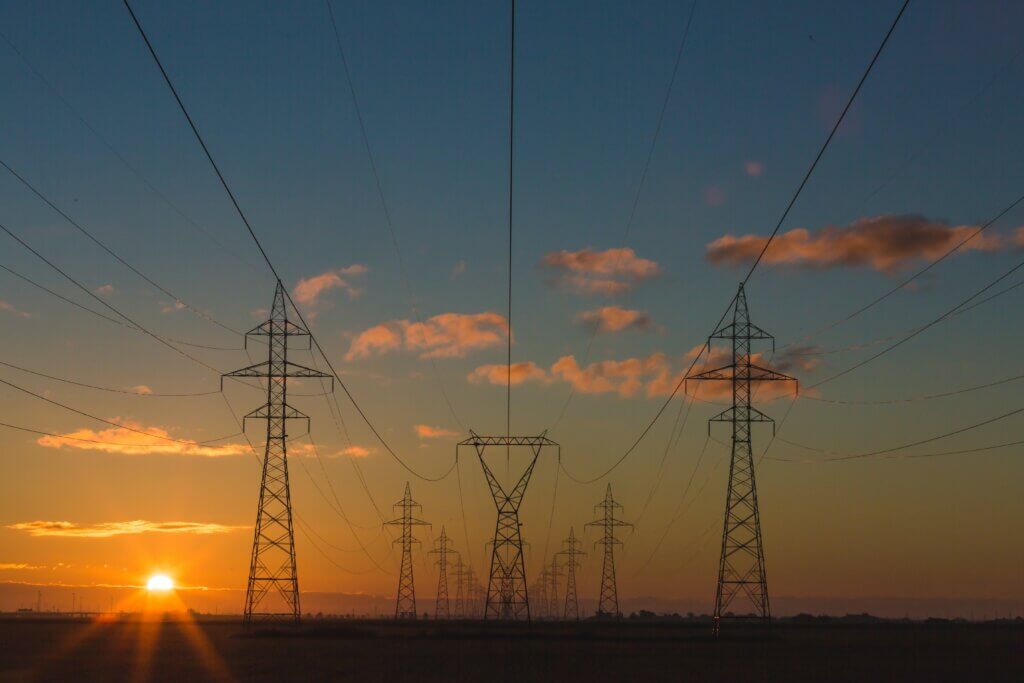 On 10 April the National Energy Administration issued China’s first all-inclusive energy law opening for comments until 10 May. The new law, serving as a coordinator of several existing laws on subdivided industries such as the Renewable Energy Law, Coal Law and the Electricity Law, includes eleven chapters on supply and consumption, energy market and security etc.

Development of onshore and offshore oil and gas fields need to be emphasized equally. The central government encourages effective development of unconventional oil and gas resources such as tight oil and gas, shale oil, shale gas, and coal bed methane. Accordingly, market participants who meet the entry requirements are allowed to participate in oil and gas exploration and production. Earlier this year, the Opinions on Promoting Reform of Mineral Resources Management (Trial) was issued by the Ministry of Natural Resources proposing to open the market for oil and gas exploration. Domestic and foreign companies registered within the territory of the People’s Republic of China with a net asset of not less than 300 million yuan are eligible to acquire oil and gas mining rights in accordance with regulations.

“Opening to domestic and foreign companies is a major reform measure.” says Ling Yueming, deputy minister of the Ministry of Natural Resources. “This is the largest opening in the history of China’s oil and gas exploration and production market to private enterprises and foreign capital,” states Lin Boqiang, Dean of the Energy Policy Research Institute of Xiamen University, “so that upstream and downstream will have more market competition. “All this being said, the landscape of oil and gas in China has to be in line with the nation’s climate ambition, including emission peak by around 2030.

The new law says that the State Council shall take measures to promote the development of non-fossil energy sources such as renewable energy and nuclear, and monitor the proportion of non-fossil energy sources in primary energy consumption annually. Article 44 states that the state shall prioritize renewable energy and formulate a national mid and long-term target for renewable energy development and utilization as well as a target for the proportion of renewable energy in primary energy consumption. The target shall be included in the binding indicators of national economic and social development plans and annual plans, and decomposed into provinces, autonomous regions, and municipalities for implementation.

“The word Renewable Energy has appeared in this draft for more than 20 times, yet it doesn’t mean that renewables will grow explosively – they will gradually increase. Renewables are highly dependant on local resources. It takes some time to promote them.” argues Li Jifeng, Deputy Director of China Energy Research Association. “It’s crucial to develop renewables improving energy security of China. In 2019, 74% of the oil, 48% of the gas and 15% of the coal in China are imported. ”

“Happy to see that hydrogen is listed in this draft and hope that approval of future fuelling stations will be easier,” says Li Shencheng, manager of Foshan Nanhai Ruihui Hydrogen Refuelling Station — the first commercial hydrogen fuelling station in China, “however from the perspective of construction and operation of hydrogen fuelling stations, it is also necessary to support related policies to regulate hydrogen production, storage, transportation, refilling, etc.”

The state shall strengthen the resource protection of nuclear power plant sites, promote the research, development and independent advanced nuclear power technology and equipment. “From the perspective of the previous nuclear power development plan, China will build a number of new nuclear power projects in the future. We have been waiting.”An expert of a domestic nuclear power company said in an interview with the Chinese financial journal YiCai.