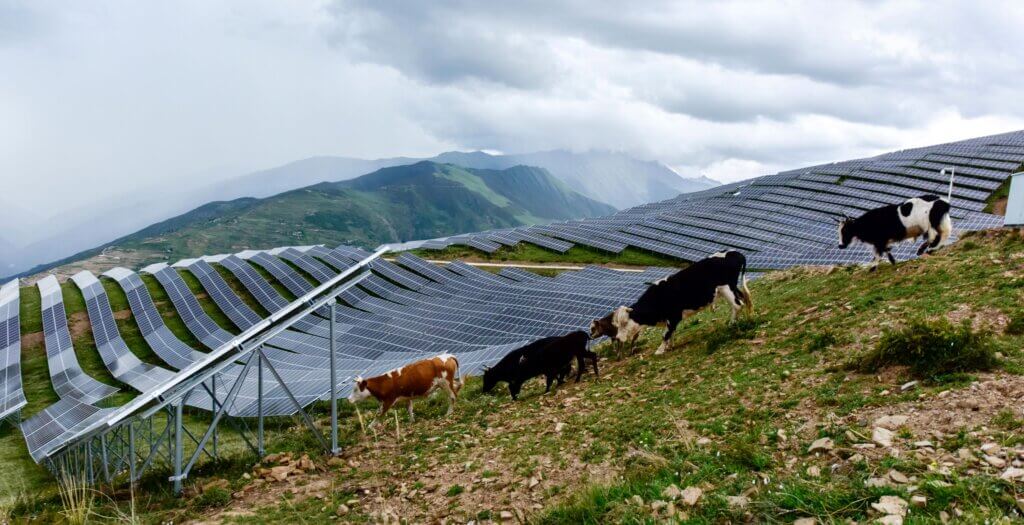 An overview on some of the highlights of China’s year in energy transition for an international audience.

The last 12 months have been a momentous period for China’s energy and climate policy. While President Xi’s 2060 carbon neutral announcement represented a watershed moment in the worldwide energy transition, in many ways it builds upon earlier policies, technology trends, and international cooperation on the topic of low-carbon, sustainable development. Most importantly, it represents a concrete vision for realizing the Chinese concept of an Ecological Civilization, including a revolution in energy production and consumption.

Until 2020, China had already taken many steps towards revolutionizing energy production and consumption. However, in some respects the role of markets, clean energy, and demand response have remained constrained within a narrow niche. Many industry observers and official think tanks had continued to consider coal as the sine qua non of China’s energy system. They could not envision a revolution, even one planned and organized at the highest levels, as changing that. Increasingly, that has begun to change, as analysts and industry players have begun to recognize that, through steady progress on clean energy integration, China’s energy revolution can and should ultimately lead to carbon neutrality—though virtually all acknowledge the difficulty of the task.

The purpose of this report is to summarize for an international audience some selected aspects of the energy transition underway in China. The links to various official statistics and policy documents may also serve as a useful reference for international scholars and others with an interest in China’s energy situation. The report is the second in a series published by the Sino-German Energy Transition, a component within the larger Sino- German Energy Partnership, a part of the long-term cooperation between the China National Energy Administration and the German Federal Ministry of Economic Affairs and Energy. The project is implemented by
GIZ, the German Energy Agency (dena), and Agora Energiewende on the German side, and by the Electric Power Planning and Engineering Institute (EPPEI), the China Southern Grid Energy Development Research Institute (CSG EDRI), and the China Academy of Sciences Institute of Applied Ecology (CAS IAE) on the Chinese side. The views, data, and other contents of this report have been complied by the Sino-German Energy Transition Project at GIZ, and therefore any views expressed in the report are solely those of the authors, and have not been reviewed or approved by the project’s partners.

Summary: This year, the most important thing: there are now more and more visions of how the energy transition will come about, and these are no longer minority academic views or curiosities. Companies and provinces must issue their own plans. Carbon neutrality is not just a single announcement, or a series of uncoordinated actions, nor is it a perfectly interlocking single plan that all can agree is perfect. Rather, it will be a process featuring high uncertainty, cumulative advancement, path dependence, and interdependence with developments outside of China. Most of all, it will require greater societal acceptance of the concept of energy transition—and that is the biggest change of 2020. While those outside of China have debated the semantics of whether 1.5 degrees is impossible or virtually impossible, in China many have gone from viewing carbon neutrality as improbable to viewing it as very hard but possible.

Introduction: pandemic has small impact on China’s energy transition in 2020

Notwithstanding the COVID pandemic slowdown in 1Q 2020, China’s electricity and energy demand grew steadily in 2020, though electricity demand growth slipped from 4.5% to 3.1%. Although coal still accounts for over 50% of primary energy consumption and remains the main source for electricity generation, electricity generated by renewable energy increased substantially. In part reflecting the removal of feed-in-tariff subsidies for onshore wind, wind capacity installation increased at a faster rate than in 2019.