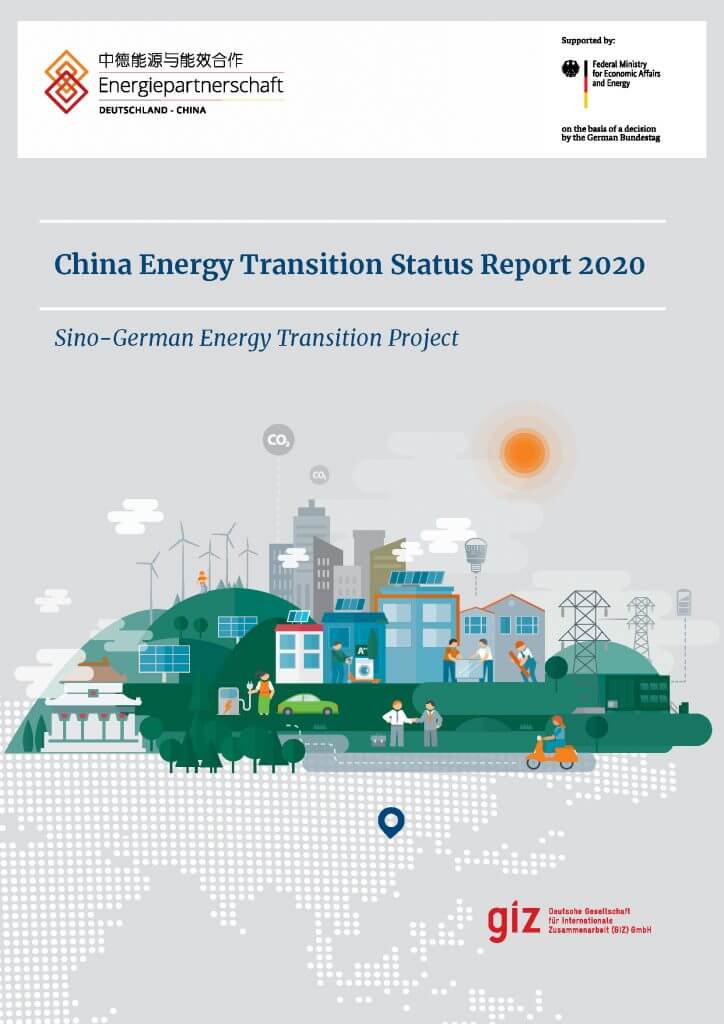 Policy makers had signalled the need for such a shift for years. Critics had called out subsidy policies as rigid, costly and inefficient. At the same time, it is important to recognize these subsidies have been fundamental to China’s swift rise as a leader and pioneer of wind, solar, electric vehicle, and battery technology—and the world’s energy transition has benefited from China’s clean energy scale-up.

The removal and scaling back of subsidies was anticipated and necessary, but nevertheless painful. It seems clear that market reforms in the electricity sector, such as spot markets, will have a positive effect on the transition by enabling greater uptake of existing renewable energy in the absence of subsidies. After EV subsidies scale off, incentives such as license plate policies and quotas are likely to sustain the growth of cleaner transportation, along with a push at the city level to encourage electrification of the logistics sector.

2020 is the final year of the 13th Five-Year Plan, and the preparations of the next plan must carry forward reforms in the above areas. The 14th Five-Year Plan period (2021-2025) represents a critical time for determining the speed of China’s energy and economic transitions. Originally, 2020 was supposed to be a major year for climate negotiations where countries were expected to increase the ambitions for their nationally-determined contribution (NDC) to climate change agreements. The postponement of climate negotiations comes at an inauspicious time in China’s five-year planning process, and it remains to be seen whether the schedule of carbon markets and clean energy policies could be further delayed.

Before the coronavirus hit, 2020 was already shaping up to be a year of transition in energy and climate policy. The worldwide economic disruption of 2020 adds significant uncertainty about both fields. The collapse in world oil prices could reduce urgency around limiting oil and gas imports, but at the same time renders domestic oil and gas production less competitive, calling into question whether China should continue to invest heavily in domestic production. Historically, China has relied heavily on infrastructure-based stimulus projects to ride out economic downturns, and China has already proposed a New Infrastructure plan for 2020 that includes items such as high-speed rail and 5G networks. Many observers have expressed worry that China could prioritize traditional building projects to absorb overcapacity production of steel, cement, and coal, which would represent a setback for both shifting away from energy-intensive industry towards cleaner sectors, but could also negatively affect air quality and carbon emissions.

President Xi addressed this issue in a March speech, noting that China will prioritize green growth. In past 2-3 years, China has pursued a middle course, bolstering fossil fuel or energy-intensive industries while also seeking to stabilize clean energy markets and find new ways to promote new technologies without incurring major new subsidy obligations. Renewable energy investment and reducing carbon emissions have been lower priorities recently, and the coronavirus and postponement of the Glasgow COP seem likely to reinforce that trend, but it also appears safe to predict there will be no dramatic turn back to coal.

With progresses made and challenges remained, we are delighted to announce the publication of a report on the status of China’s energy transition, published by the Sino-German Energy Transition project. As the Energy Transition project embarks on a new 3-year phase starting in 2020, it’s a good time to take stock of China’s energy transition, to analyze how far China has come and what hot topics need to be addressed in the next phase of our work. The report coincides with the publication of a draft Energy Law, as well as discussions of green economic stimulus in the wake of Covid-19, and both these topics are addressed in this document.