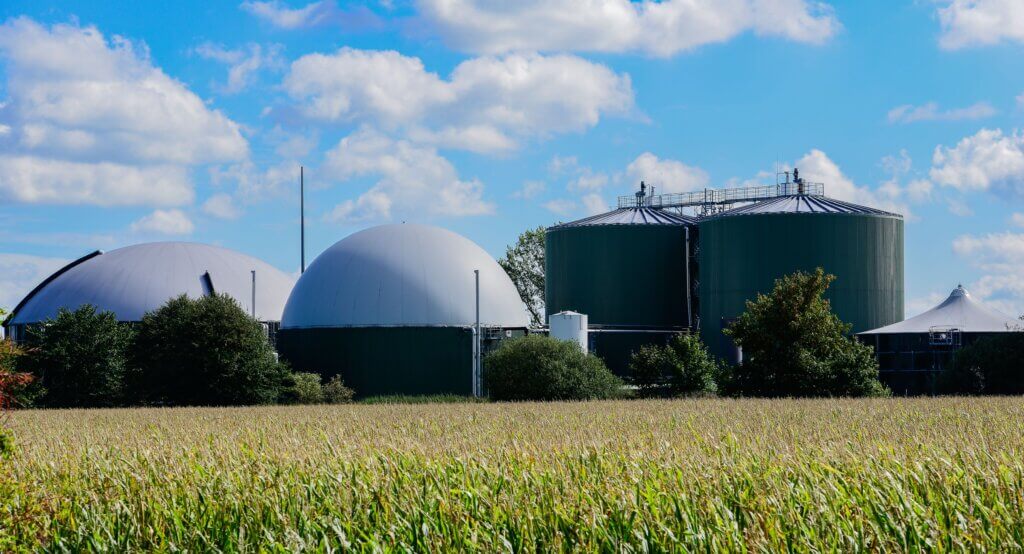 As the use of biogas gradually weighs up in China, especially in rural areas, there are amplifying voices asking for exchanges in the biogas sector. Against this background, 2019 Annual Conference of China Biogas Society was held from November 11th to 13th in Chengdu. During the conference, GIZ played a supportive role together with Biogas […] 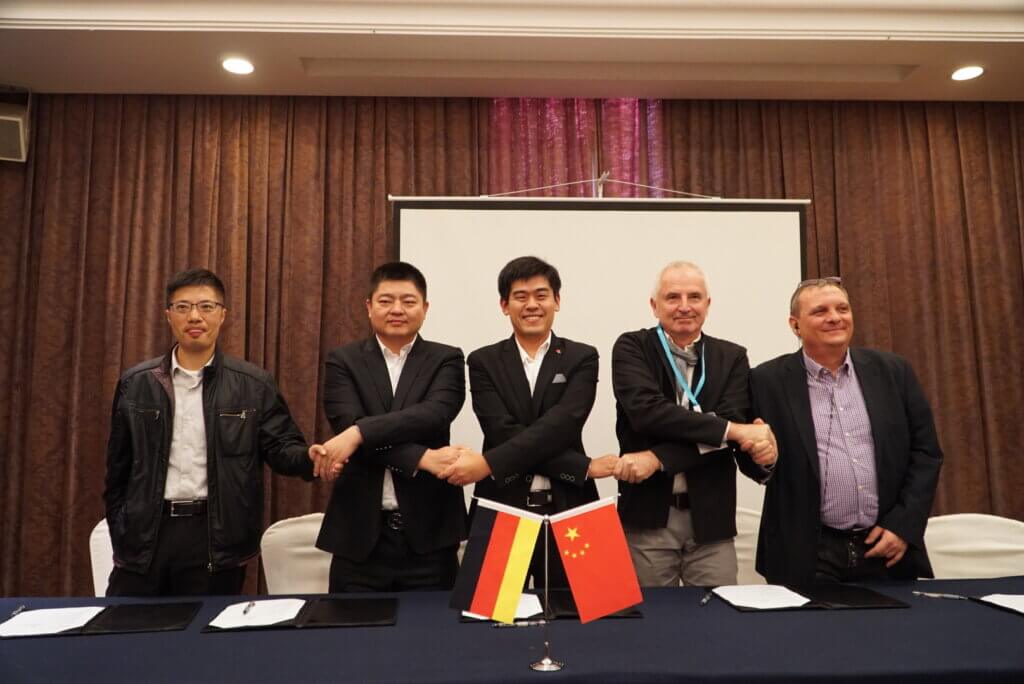 On 31 October 2018, the Sino-German Strategic Alliance for Advanced Biomethane Technology Project (“the STA Project” hereafter) was officially launched at its kick-off workshop in Hangzhou. With the aim of introducing the project and the project overall objective to China’s biomethane sector, the kick-off event attracted over 30 participants from government, private sector and academia […]