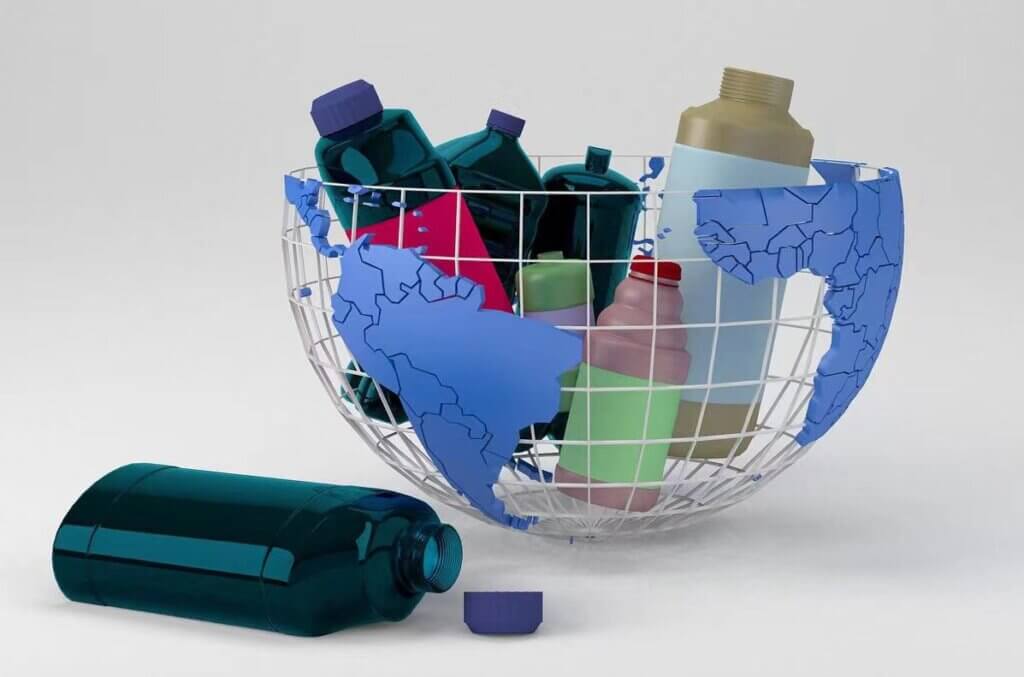 Introduction Accompanying controversy, plastic has become one of the most significant components in the office. Every day, each person in office would consume many plastic products, like coffee/milktea cups, takeaway packaging, and snack packs. Currently, a substantial amount of current plastic waste from the office only received treatment with climate concerns, such as incineration. Therefore, […] 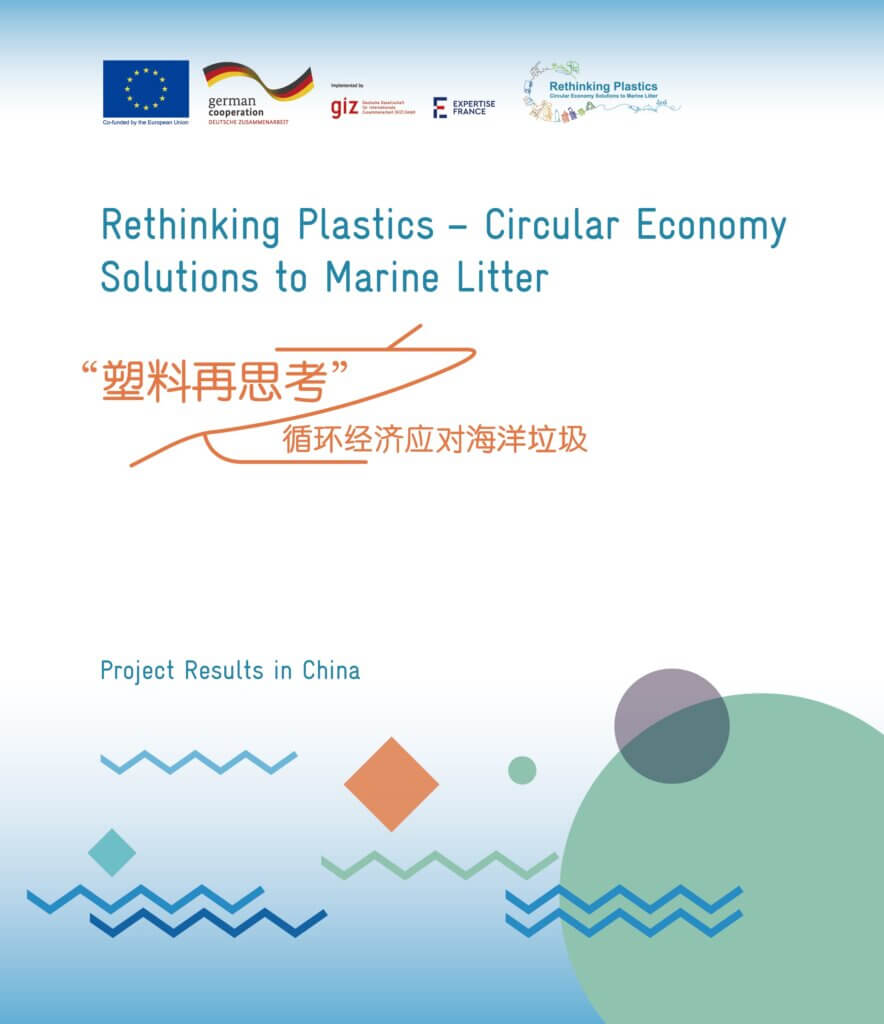 Nowadays we enjoy the convenience of single-used plastics, which consume too many resources. Collection and recycling of plastic products still lacks, while unmanaged plastic waste is leaking into the ocean. Sometimes we really forget the fact that we only have one planet. Rethinking Plastics – Circular Economy Solutions to Marine Litter Funded by the European […]

Guided by the theme “Building an Inclusive, Green and Low-Carbon Economy” the China Council for International Cooperation on Environment and Development (CCICED) 2022 Annual General Meeting (AGM) & CCICED 30th Anniversary Celebration took place from 13 to 16 June 2022 by a virtual format. The AGM was the first annual conference of the CCICED Phase VII, […]

Do you really understand circular economy? Quiz yourself here! 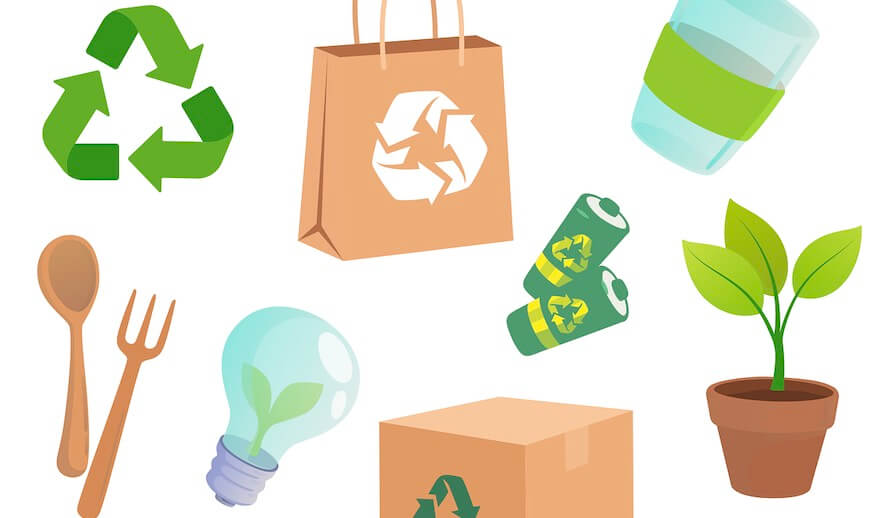 The World Environment Day is marked on June 5th by the United Nations each year. This year’s theme, “Only One Earth”, is special because it was the theme for the first World Environment Day 50 years ago in Stockholm, Sweden. After half a century of environmental protection efforts, the call-back theme is a reflection to […]

The Final Meeting of the Sino-German Biodiversity Component (SGBC)

On 29 April 2022, the final meeting of the Sino-German Biodiversity Component (SGBC), under the Sino-German Environment Partnership (SGEP) Phase II was successfully held online. The SGBC was part of the SGEP Phase II implemented by Deutsche Gesellschaft für Internationale Zusammenarbeit (GIZ) GmbH, on behalf of the Federal Ministry for the Environment, Nature Conservation, Nuclear […]

Digitalization has made its way into many aspects of people’s everyday life, significantly changing economic, societal and cultural patterns. Fair access to and secure use of data and technology are key factors for viable economic development and social growth. At the same time, the commitment for carbon neutrality and biodiversity protection requires to reimagine well-established […] 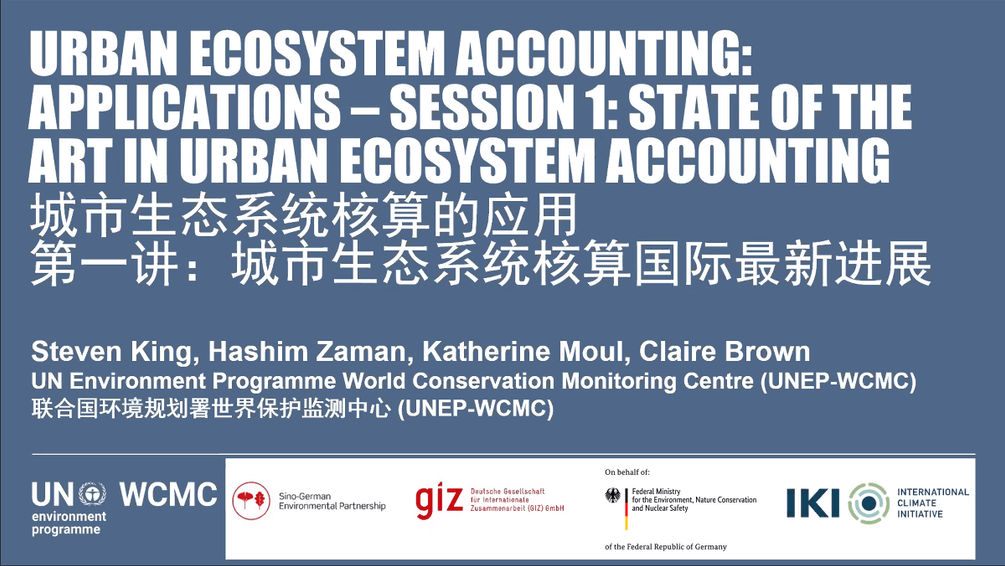 The 17th International Conference on Waste Management and Technology

Building Zero-waste Cities is a concrete action to fully implement Xi Jinping’s thought on ecological civilization, an important measure to promote synergy and efficiency in reducing pollution and carbon emissions, and an inherent requirement for building a beautiful China. During the 14th Five-Year Plan period, China will build Zero-waste Cities in 100 prefecture-level cities to […] 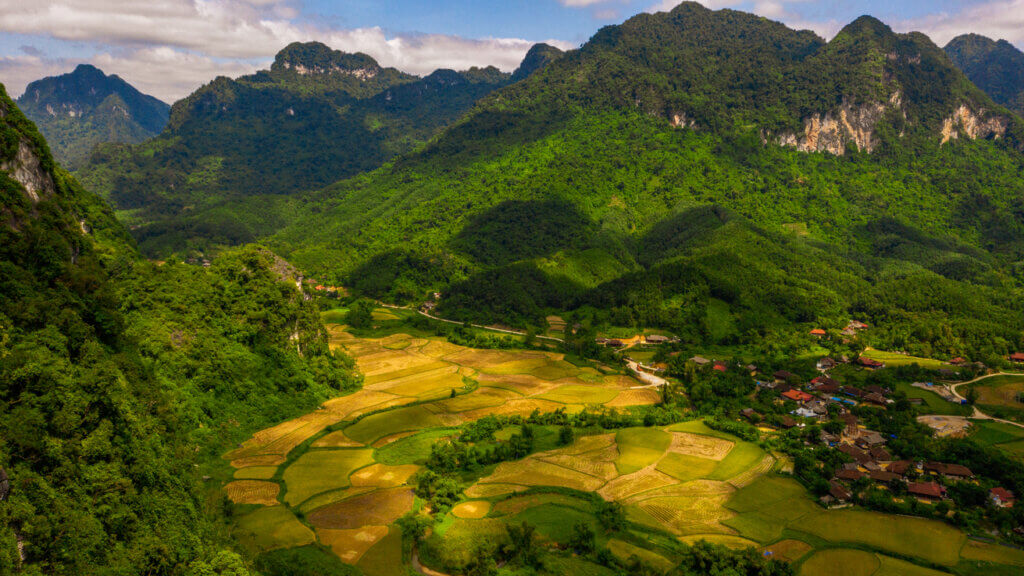 On 29 November, the “Consulting Meeting on CCICED-German Cooperation” took place in a hybrid form to discuss the German contribution in the framework of CCICED Phase VII (2022-2026). Moderated by the German Embassy, participants from the German side included BMUV Head of Division IK I 2 Stephan Contius and UBA President Prof. Dirk Messner attended […]