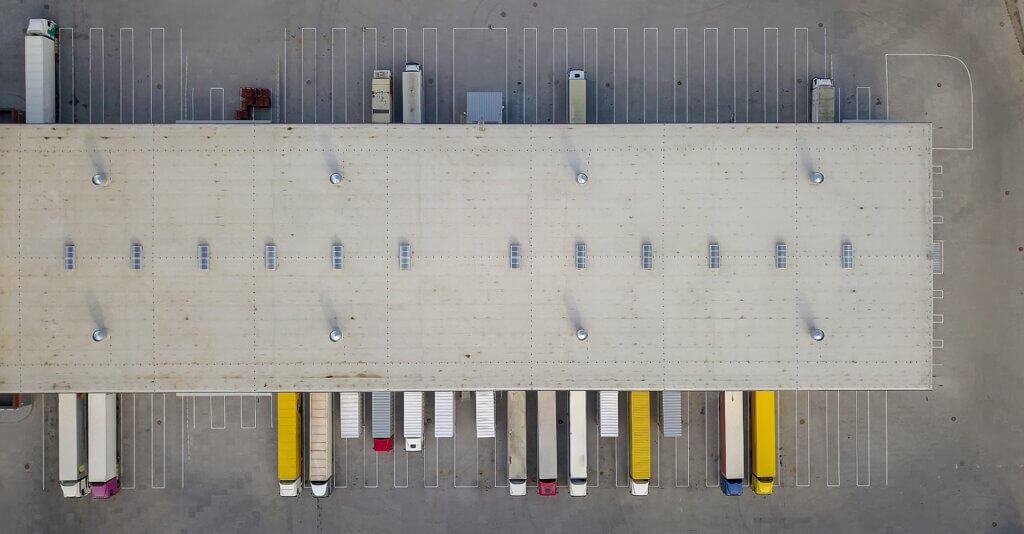 Fueled by digitalisation and e-commerce, express delivery volumes in China soared in recent years. While the number of delivered parcels was 5.7 billion in 2012, this number increased to more than 100 billion parcels in 2021, an increase by factor 17.5. This development lead to a significant increase in freight transport volumes and thus emissions, noise – and, due to a lack of designated temporary parking zones, often blocked roads and sidewalks.

To tackle this issue, the Sino-German Cooperation on Low Carbon Transport (CLCT) currently implements the pilot project Research on Setting of Temporary Loading and Unloading Parking Zones for New Energy Logistics Vehicles in Chancheng District of Foshan” together with the Nanjing Institute of City & Transport Planning (NICTP) and supported by Dr Jacques Leonardi of the University of Westminster. The pilot project aims to develop the world’s first methodology to systematically plan, set, operate and manage temporary urban freight loading and unloading zones specifically for new energy logistics vehicles (NELVs). NELVs are an important key to effectively lower transport carbon emissions and air pollutants. The methodology is developed for the city of Foshan in Southern China’s Guangdong province (in Foshan, currently about 1,500 battery electric urban freight trucks are in operation) but shall also function as a development blueprint for other cities in China and globally, which will electrify their urban freight fleets in the future.

On 6th December, 2021, the interim workshop for the pilot project “Research on Setting of Temporary Loading and Unloading Parking Zones for New Energy Logistics Vehicles in Chancheng District of Foshan” was jointly held by the CLCT and NICTP.

It was the 2nd milestone since the kick-off workshop of the pilot project, at which the quantitative methodology for determining the need for temporary parking in the city of Foshan, together with a parking site selection approach with focus on operator convenience and cost-effectiveness has been developed. The methodology is based on a wider and comprehensive approach to foster Sustainable Urban Logistics Planning (SULP) and aims to directly contribute to a green freight promotion programme, which was initiated by the Ministry of Transport of the People’s Republic of China (MoT) in line with China’s 2030 CO2 emission peaking and 2060 carbon neutrality goals.

In addition, two pilot areas were selected for trial implementation of the developed methodology. The selected pilot areas are Houlong First Street and Gaomiao Road in the Chancheng District of Foshan City. Houlong First Street is in an old community area with a high population density and narrow roads. The Gaomiao Road is a road located in the historical old town area of the district, which is surrounded by historical architecture and popular among tourists. As both sites are short of parking spaces in general, it is all the more important to have temporary loading and unloading zones to better serve the needs of the community. The planning of dedicated parking zones specifically for new energy logistics vehicles (NELVs) would also provide significant support to the promotion and the overall uptake of new energy vehicles (NEVs) in Foshan as key contribution to low carbon transport.

Experts from the National Development and Reform Commission (NDRC), the Transport Planning and Research Institute (TPRI) of the MoT, Southeast University, Foshan University, Dr Leonardi and representatives from the Foshan Transportation Bureau and the Chancheng District Transportation Bureau participated in the workshop, and shared their reflections and suggestions for the project. Dr Leonardi shared experiences on the planning of temporary loading zones in European cities using the SULP concept. He stressed the importance of involving all key stakeholders in the planning process and acknowledged the pilot project work in Foshan as probably the first city in the world to try to adapt a scientific parking planning method specifically dedicated to NELVs.

The pilot project is expected to be completed in early 2022. For more information on the pilot project, please contact us through transition-china@giz.de.

The Sino-German Cooperation on Low Carbon Transport is commissioned by the German Federal Ministry for the Environment, Nature Conservation, Nuclear Safety and Consumer Protection (BMUV) and is implemented by the Deutsche Gesellschaft für Internationale Zusammenarbeit (GIZ).