To tap into the experience of European countries in respect to the most effective complementary policies, GIZ and the International Council on Clean Transportation (ICCT) conducted a study to investigate incentives for electric vehicles (EVs) in the five largest EV markets in Europe, namely Germany, the United Kingdom, France, the Netherlands and Norway. They accounted for 80% of all European EV registrations in 2014.

The analysis focuses on fiscal and non-fiscal incentives at the national level and uses ten case studies of European cities and regions to investigate how local governments can complement national incentives. The report was funded by the Federal Ministry for the Environment, Nature Conservation, Building and Nuclear Safety (BMUB) and has been drafted to support the China Electric Vehicles 100 Members known as China EV100, which is a high-level associated organisation dedicated to advancing research, market development, and deployment of electric vehicles in China. BMUB works with GIZ in the context of the Sino-German project on Electro Mobility and Climate Protection in China, which is part of the German International Climate Initiative.

The report concludes that higher shares of EVs can be found in countries and cities with higher levels of fiscal incentives and higher density of charging infrastructure. Approximately 0.7% of all new cars in Europe are electric. In the case of Norway, where incentives and charging infrastructure are most advanced, EV shares are more than an order of magnitude higher than elsewhere.

In addition to providing a snapshot of the largest European EV markets, the study identifies effective incentives for driving the uptake of electric vehicles:

The comparison of leading EV policy and deployment in Europe has provided examples of effective EV incentives that can inform policy decisions in China. Incentives that were found to be effective in this study appear to match quite closely with conclusions from similar studies on the early market development in the U.S., where there is also great diversity in policy, incentives, and complementary measures to promote EVs. Although there is uncertainty about how quickly EV technology will progress to higher volume and lower cost, it does seem quite clear that the implementation of such policies and incentives in multiple global markets through at least 2020 will be important in developing a mainstream EV market.

China has initiated wide ranging measures to accomplish an ambitious target: Five million electric cars on China’s roads in 2020. Purchasing incentives, public fleet electrification, tax exemptions and local incentives for industries and consumers have led to an impressive market uptake last year. With 349,000 electric vehicles (including battery electric vehicles, plug-in hybrids and fuel cell vehicles) sold in 2015, China has surpassed the United States of America as a leading market for e-mobility. However, the extensive fiscal incentives –essential for the latest market development- continue to burden national and local government budgets. To increase competitiveness, foster innovation and create an environment for a sustainable market support, China opts for a change in incentive structure and a complementary policy environment (see article on currently discussed policies: Link).

The White Paper “Comparison of leading electric vehicle policy and deployment in Europe” assesses the design and effectiveness of fiscal and other incentives for electric vehicles in Germany, the UK, France, the Netherlands, and Norway, at both national and, through a set of ten case studies, regional and city level. 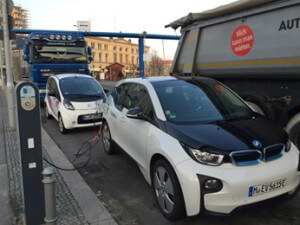 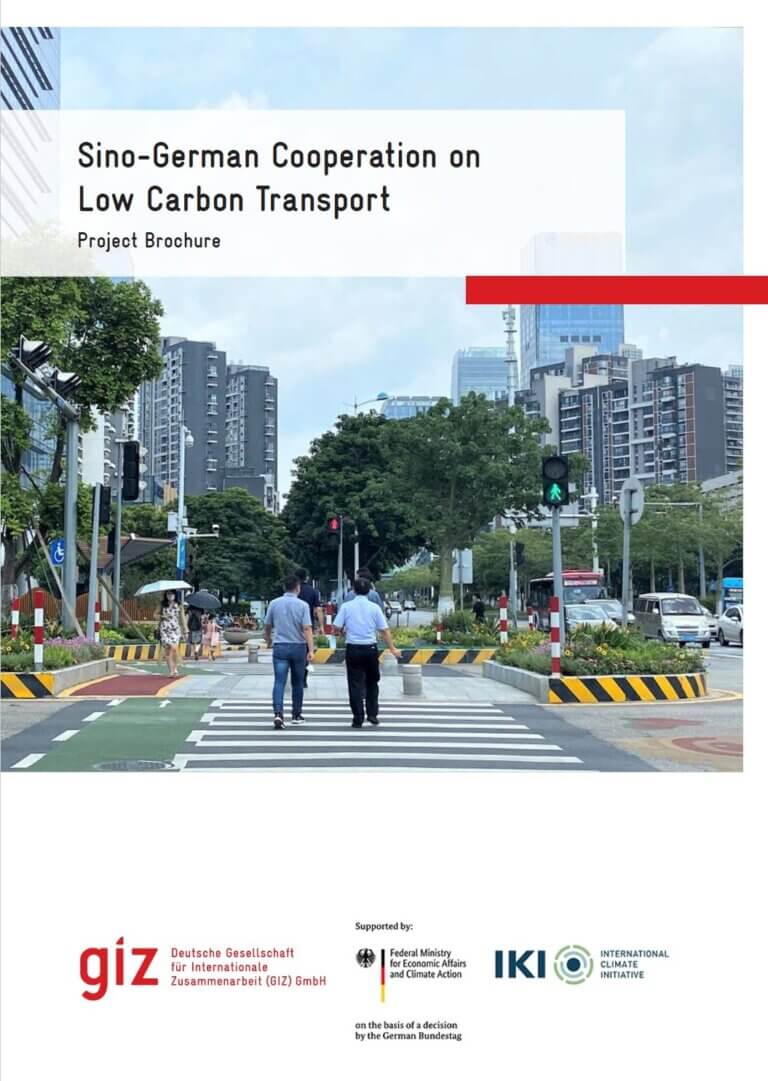