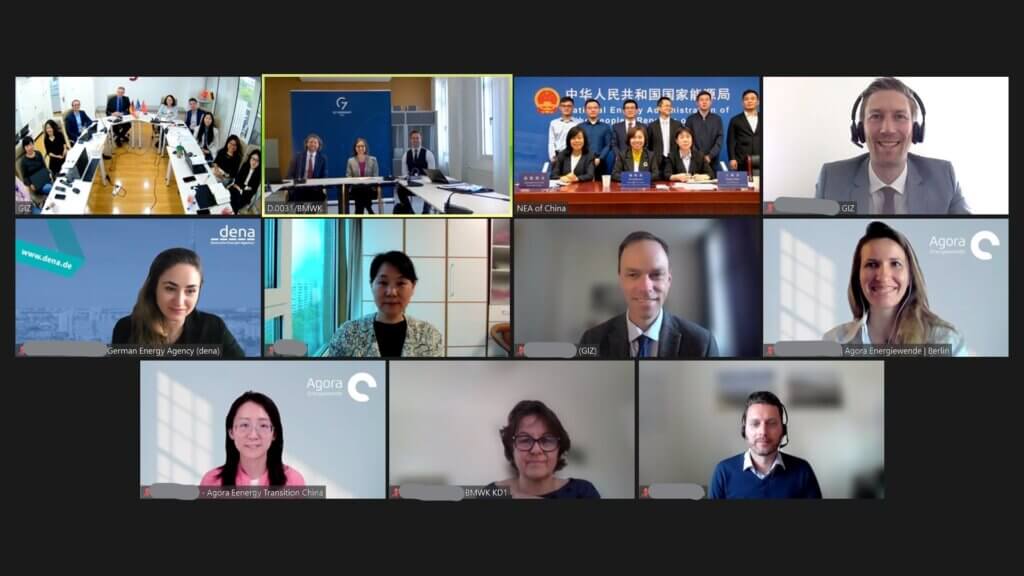 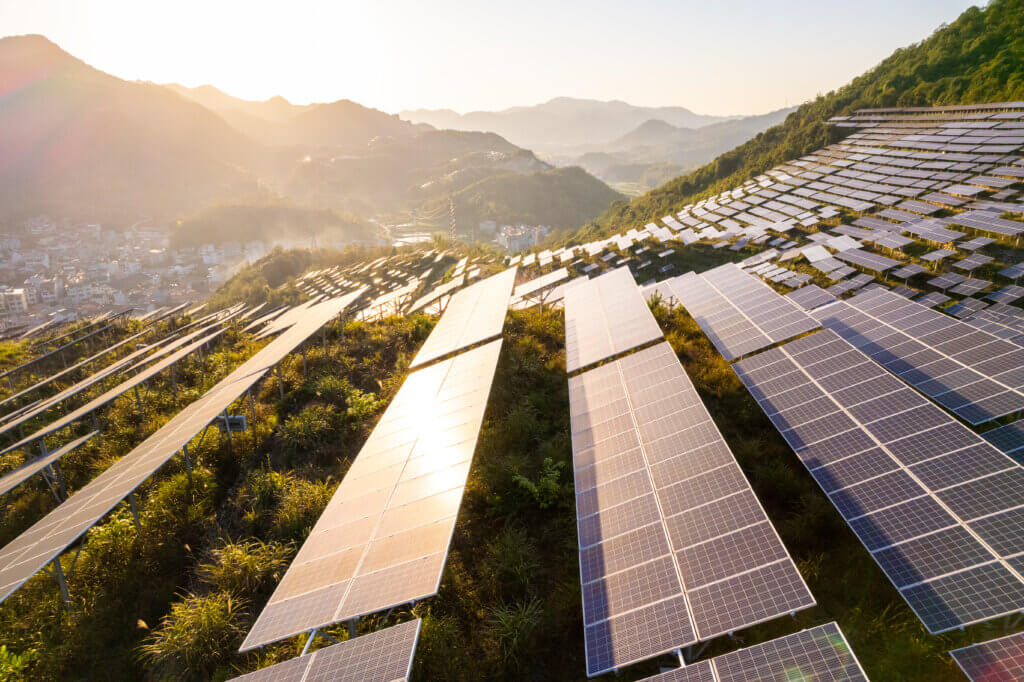 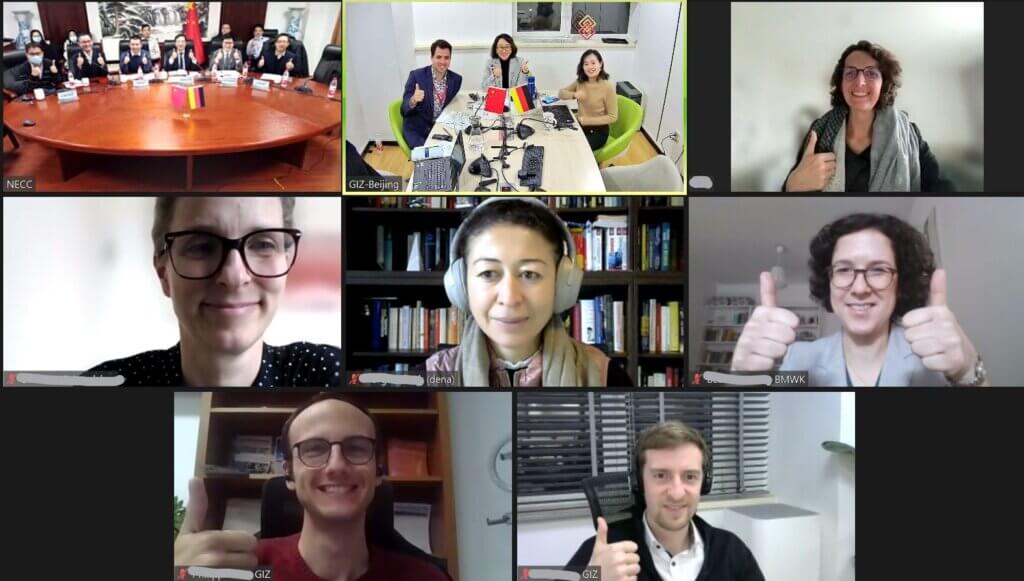 In this podcast, experts discuss their joint research of data center flexibility in China and Europe Click here to access the Environment China Podcast – episode on: Data Center Flexibility and Renewables” Data centers are having an increasing effect on the environment and climate due to their rapidly rising energy consumption. In 2018, data centers […] 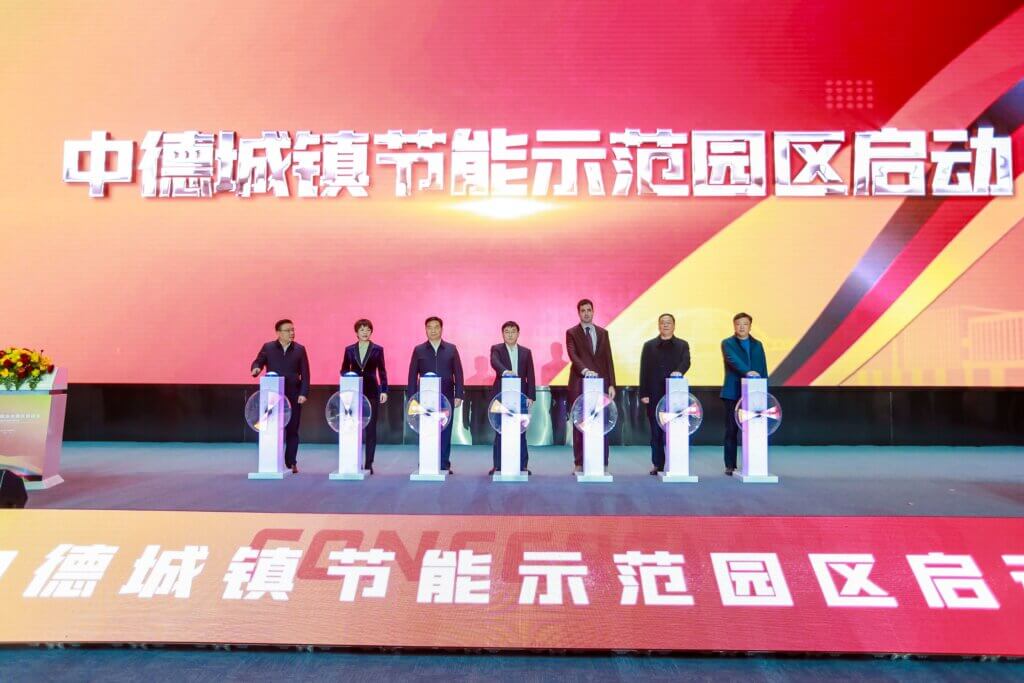 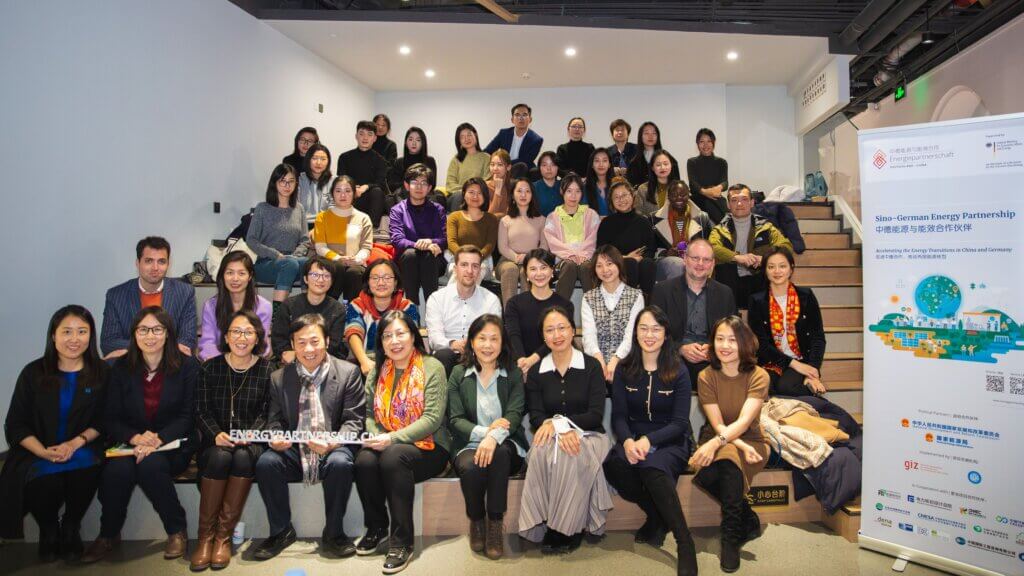 . On 14 December, the Sino-German Energy Partnership and the Beijing Energy Network jointly organized a network event on empowering women’s leadership in energy transition. As one of the following activities under the “Women in Green Energy” initiative launched in 2020, the event gathered senior experts and scholars in the energy sector and gender research […] 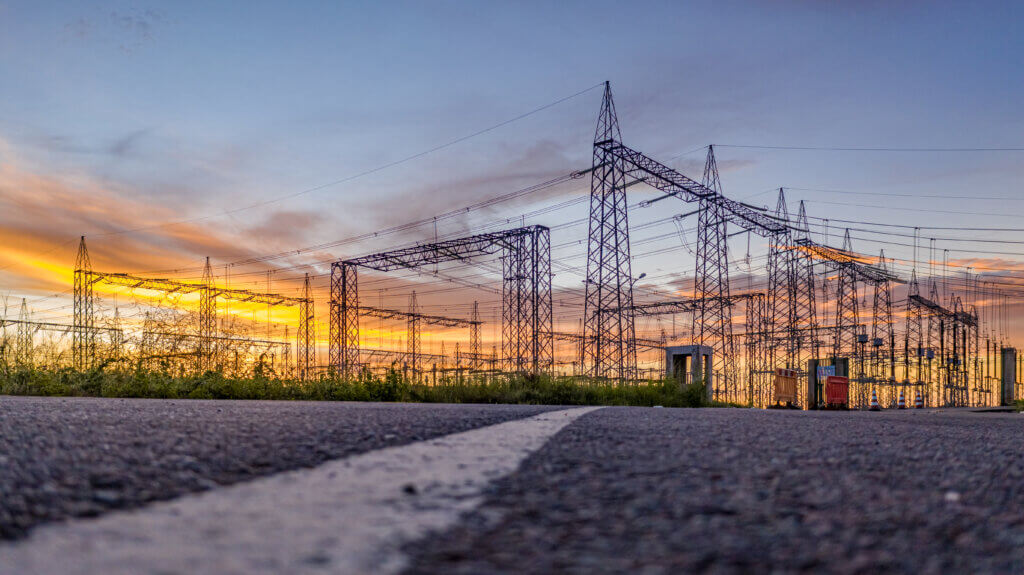 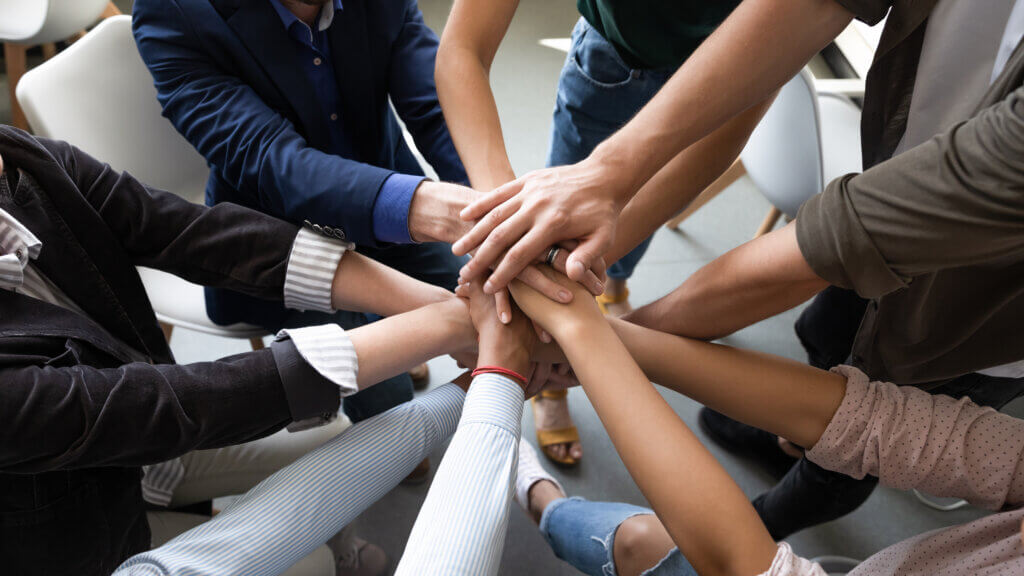 As a key instrument for the business-to-government exchange, the German Local Business Advisory Council (BAC) meeting took place for the 6th time on 18 November 2021. The BAC meeting brought together German energy related industries in China and representatives from the German Federal Ministry for Economic Affairs and Energy (BMWi) as well as the German […] 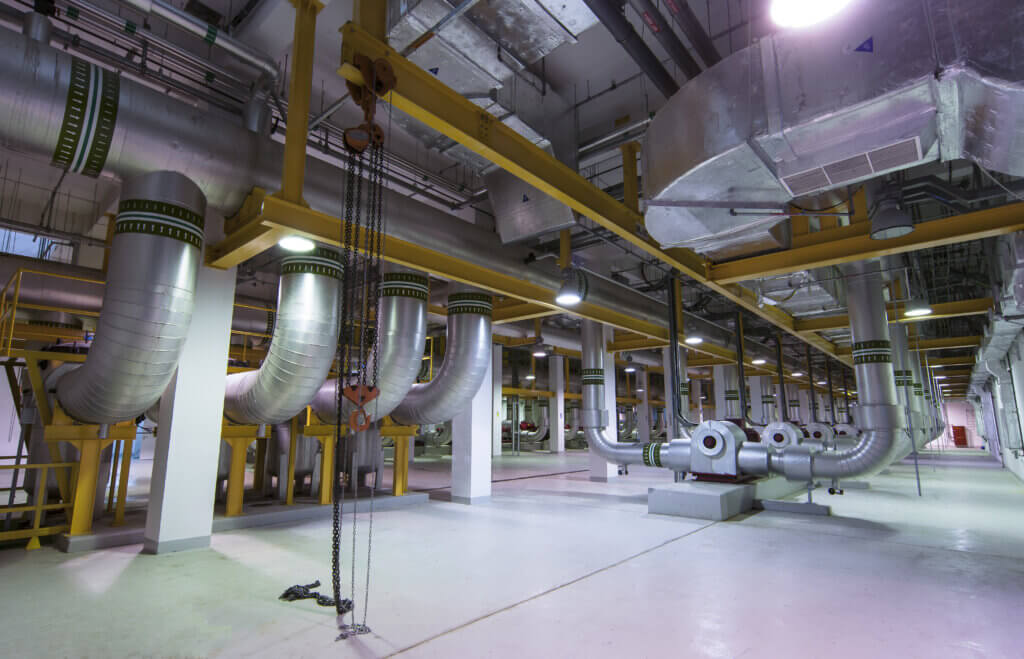 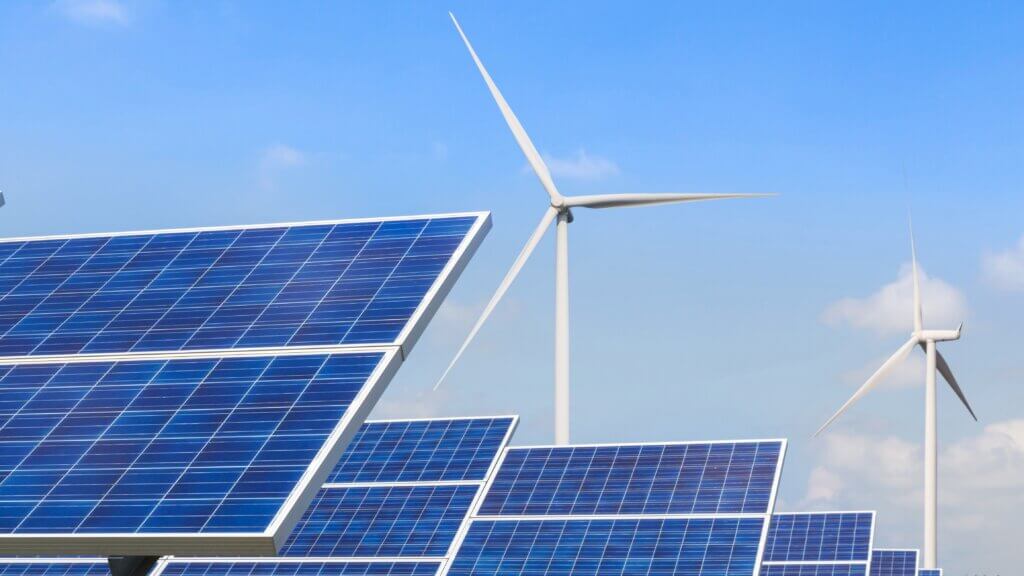 As the world’s largest carbon emitter, China’s climate commitments in September 2020 to achieve peak carbon before 2030 and carbon neutrality before 2060 are of profound significance to the global response to climate change. More than a year on from China’s climate pledge, the Chinese government is aligning its policies and strategic planning at all […]