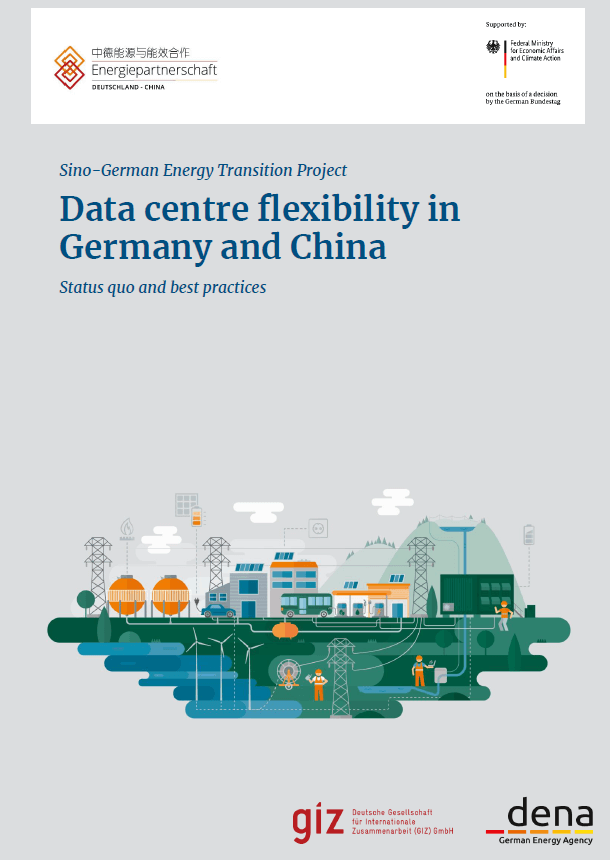 Data centres have significant potential to improve energy efficiency, to operate flexibly and to use renewable energy. Since data centre capacity and electricity demand are expected to rise significantly, this potential will only grow—targeted policies are required to tap into it. Various studies show a broad portfolio of technologies and measures available to data centres […] 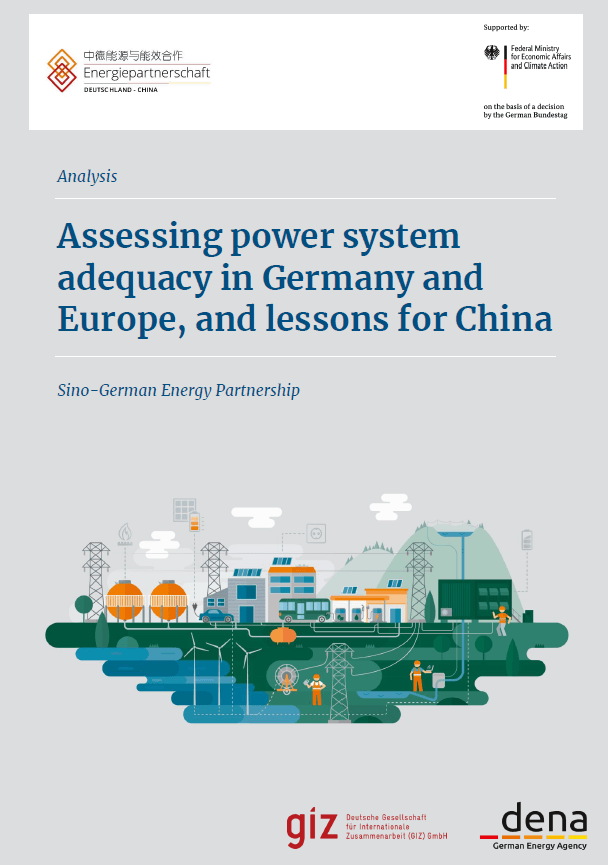 This report aims to explain the current and future use of quantitative methods in power system assessment in Germany. The most important aim of such assessment should be to establish a power system that meets economic and ecological requirements while maintaining the security of supply. 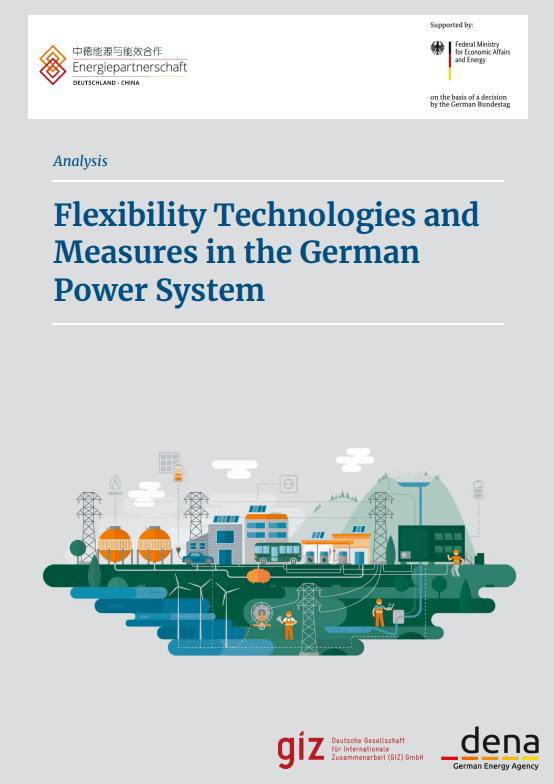 The analysis “Flexibility Measures in the German Power System” is published by the German Energy Agency (dena) in the framework of the Sino-German Energy Transition Project. The project supports the exchange between Chinese government think tanks and German research institutions to strengthen the Sino-German scientific exchange on the energy transition and share German energy transition […] 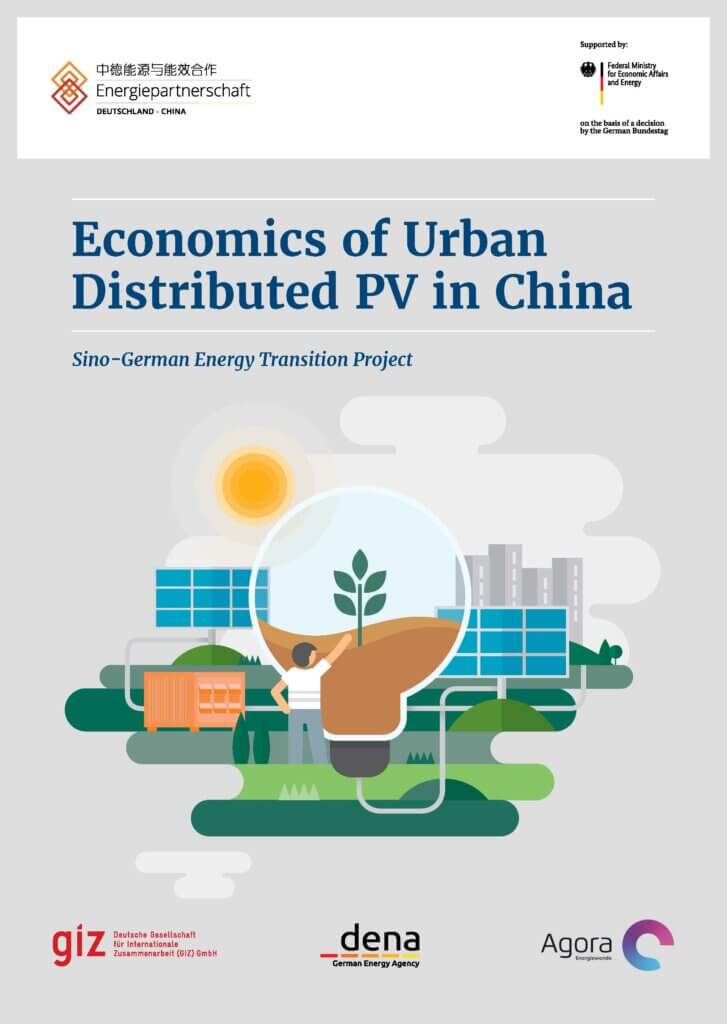 This report Economics of Urban Distributed PV in China is a research analysis paper published by GIZ in the framework of the Sino-German Energy Transition Project. The project supports the exchange between Chinese government think tanks and German research institutions to strengthen the Sino-German scientific exchange on the energy transition and share German energy transition […] 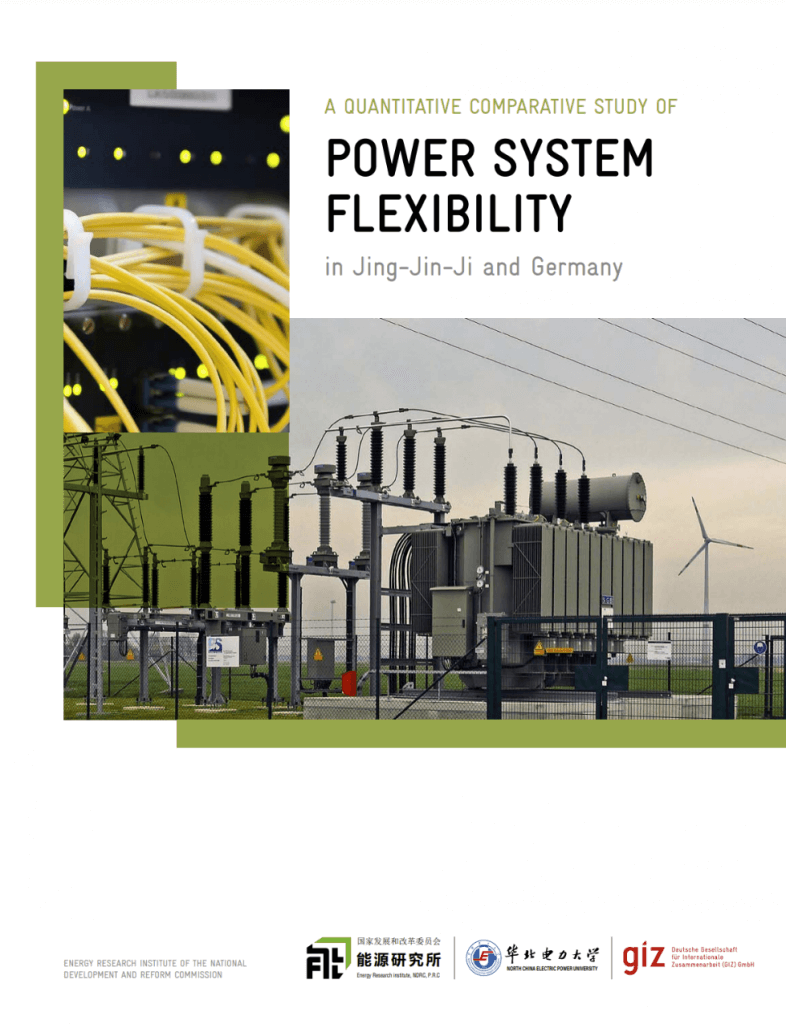 Summary by Anders Hove, Project Director, GIZ Electrification of energy consumption with a high share of renewable energy is one of the key pillars of the low-carbon energy transition. Many advanced economies, such as Germany, have achieved a high share of variable wind and solar in their electricity systems, but in many countries variable renewable […] 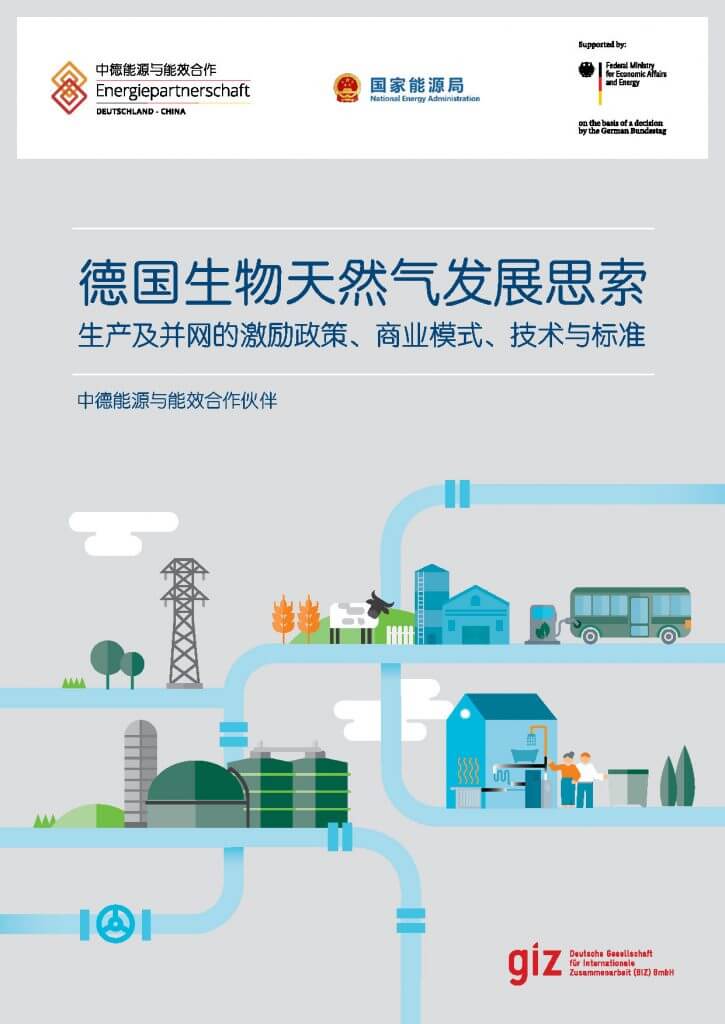 Biomethane offers the outstanding opportunity to substitute fossil natural gas as well as other fossil energy carriers in an extremely flexible way. Biomethane is interchangeable with natural gas – having equal physical and burning characteristics. It is produced from biogas by upgrading the gas to natural gas quality. Thus, any natural gas application can be […]

Energy Storage in Germany – Present Developments and Applicability in China 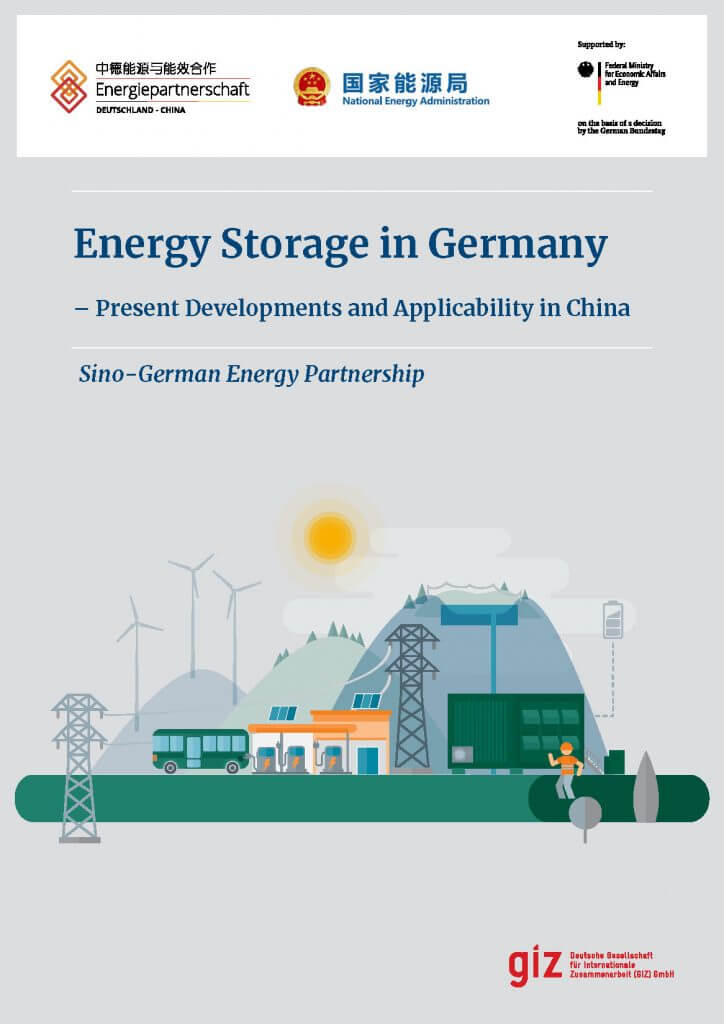 The energy transition is key for reducing our carbon emissions. During the first half of 2020, Germany’s share of renewables exceeded 55% of net electricity production. Balancing the rising share of intermittent renewables calls for new solutions and business models. In Germany, energy storage has experienced a dynamic market environment in recent years, particularly for […] 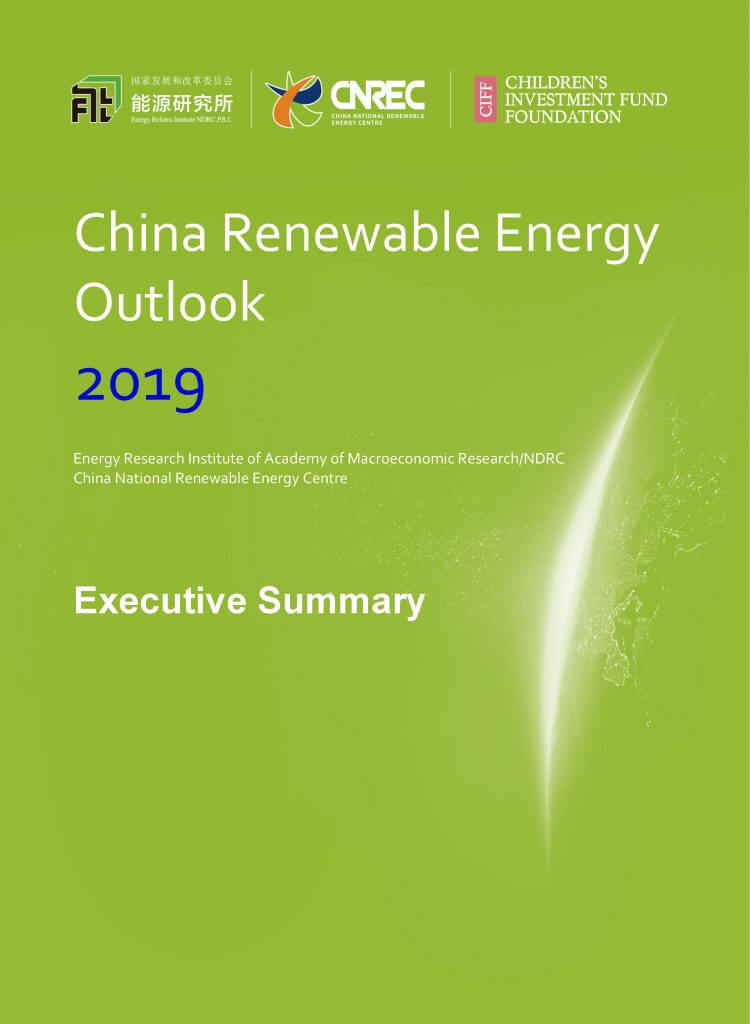 In China Renewable Energy Outlook 2019 (CREO 2019) the possible role for renewable energy in the Chinese energy system is analysed and the scenarios provide a consistent vision as a foundation for policy development. The Stated Policies scenario expresses the impact of a firm implementation of announced polices. The Below 2 °C scenario shows a […]