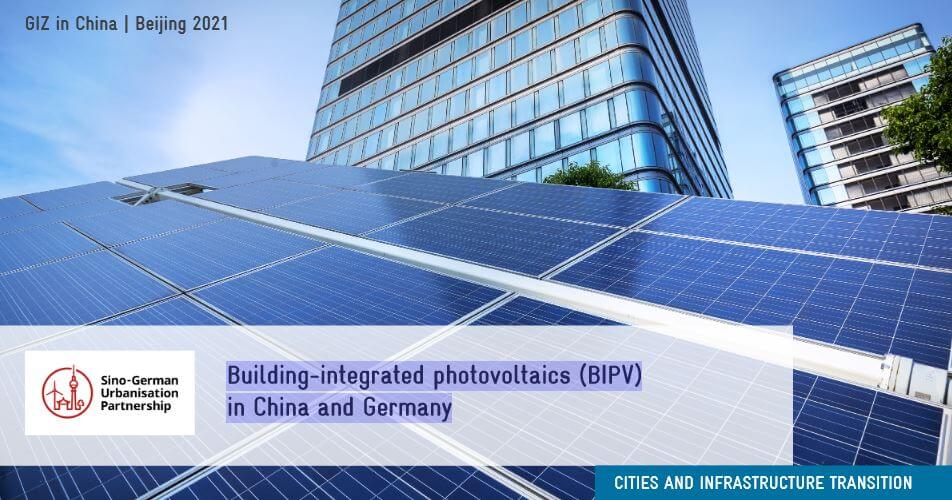 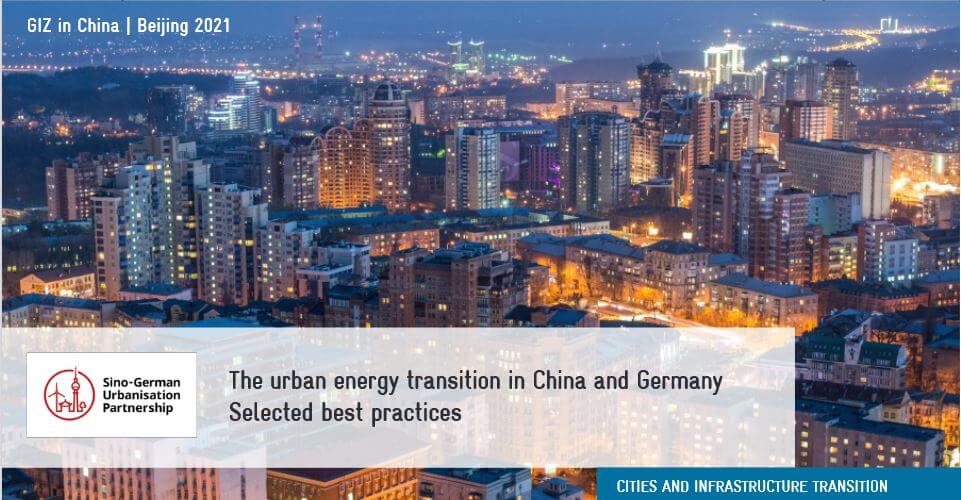 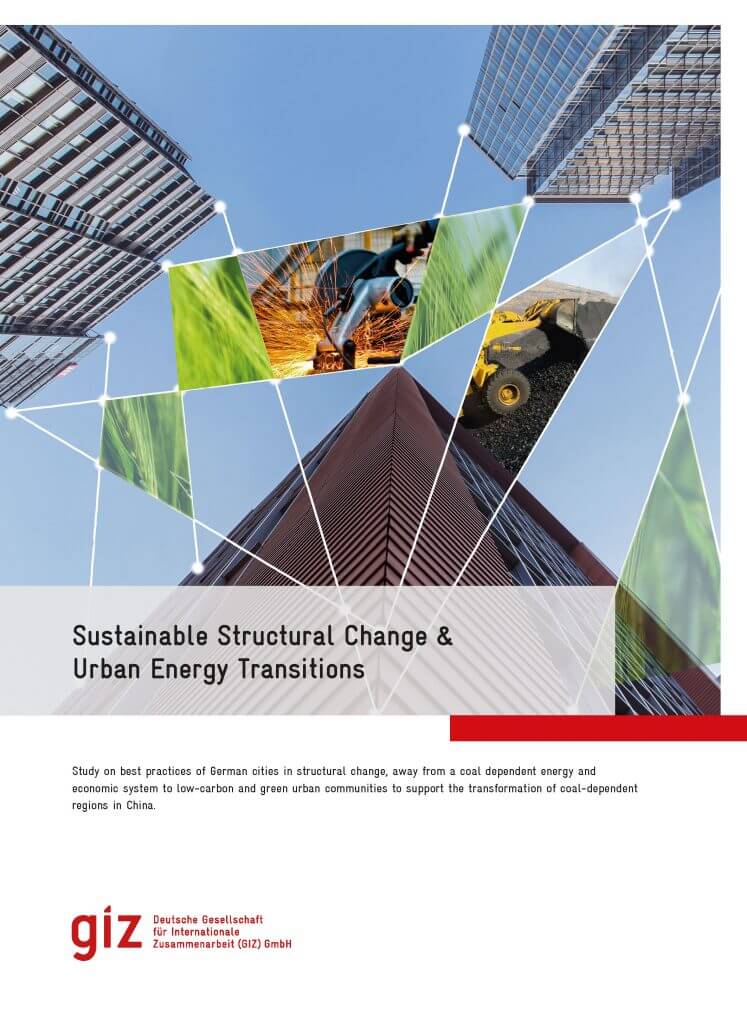 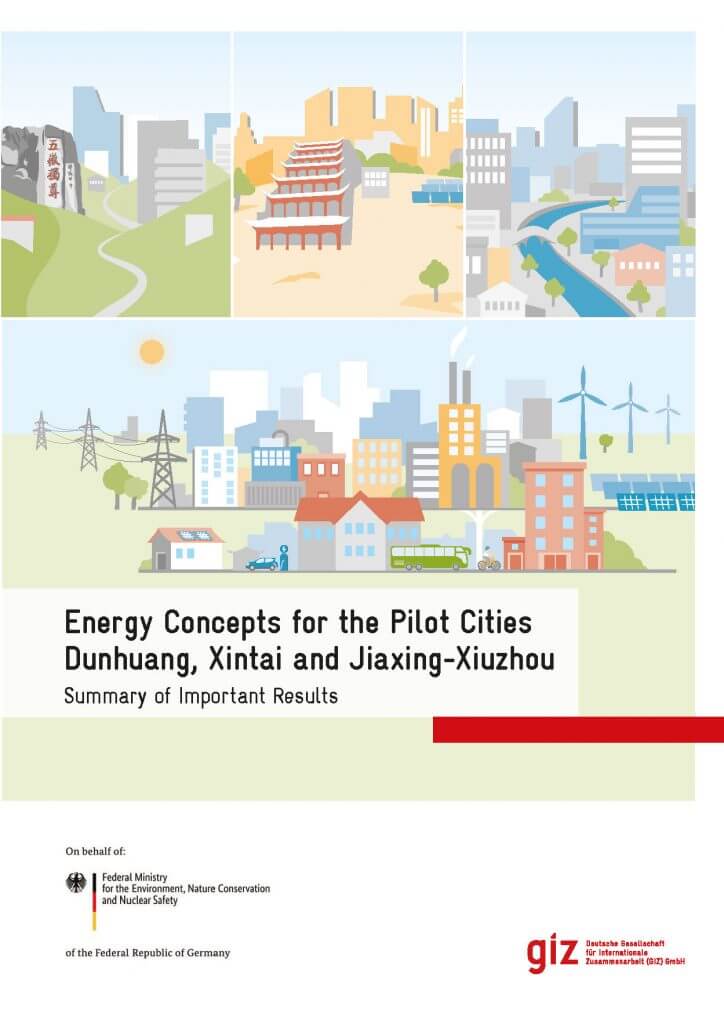 This summary of three city energy concepts concisely presents the findings of a combined Sino-German effort to transfer best practices from Germany to China. The concepts map pathways for each of the three cities on how to use as much clean energy as possible by 2030; which technologies are viable and which measures can accelerate […] 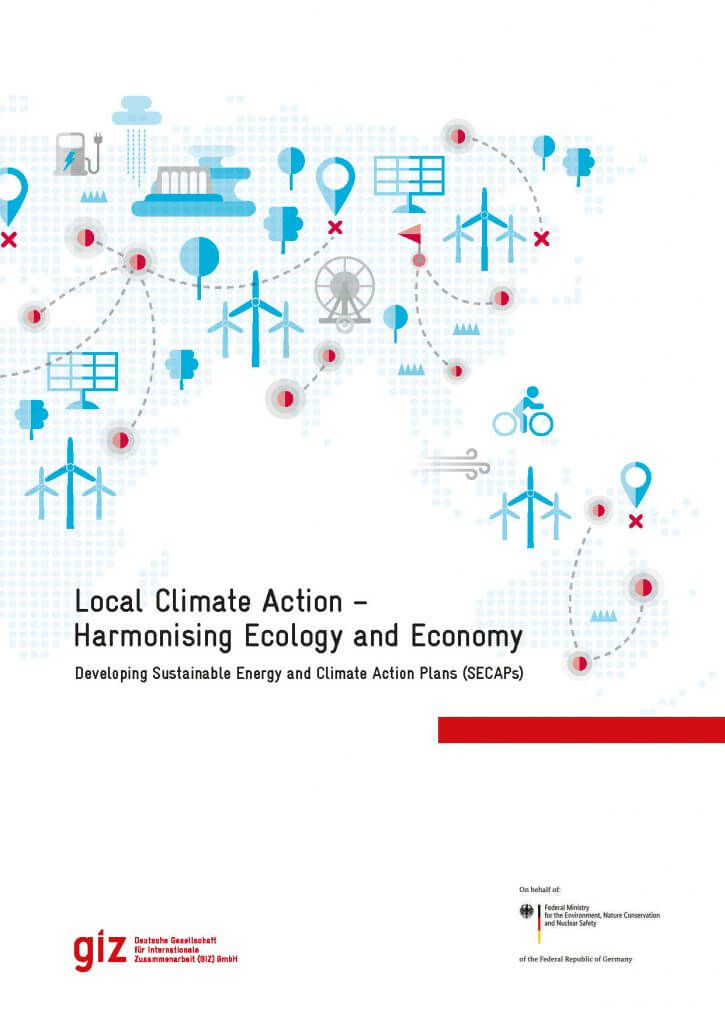 Municipalities are a central field of action for combating climate change and the transition to an ecologically sound, low-carbon energy system. In China and worldwide, most people live in cities and they are the level on which most climate and energy measures ultimately are implemented. What is particularly challenging to administrations and policymakers is that […] 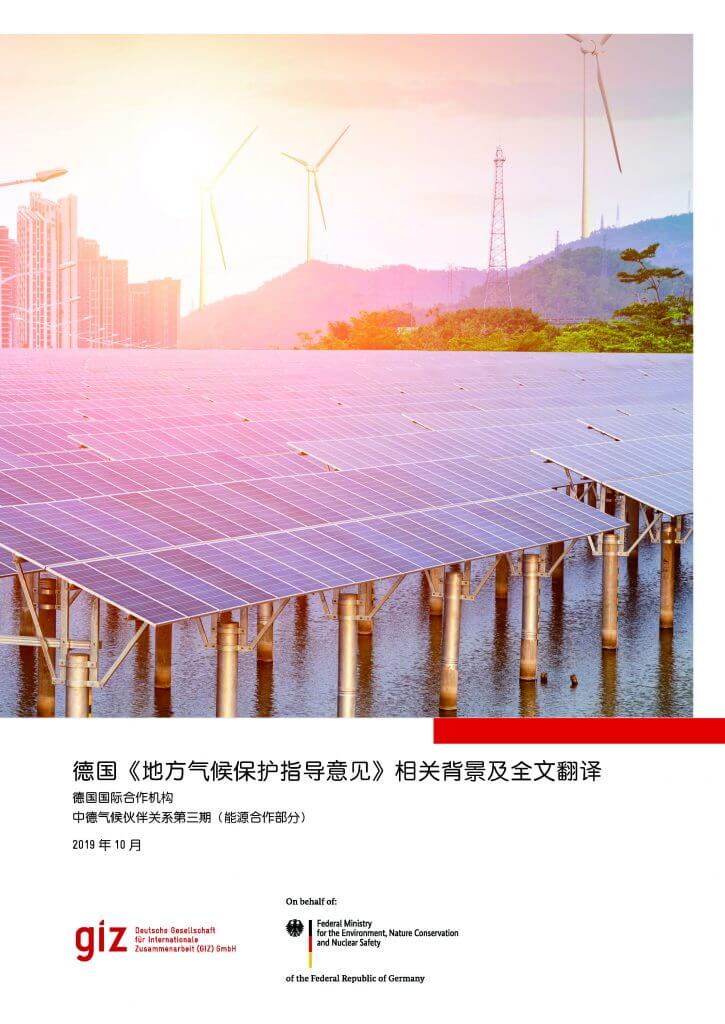 Since 2008, the Federal Ministry of Environment, Nature Conservation and Nuclear Safety (BMU) has started to promote climate protection on city level through the Municipal Directive. This is the most important national climate protection project in Germany. From 2008 to the end of 2018, about 14,400 projects in more than 3450 towns received a total […]