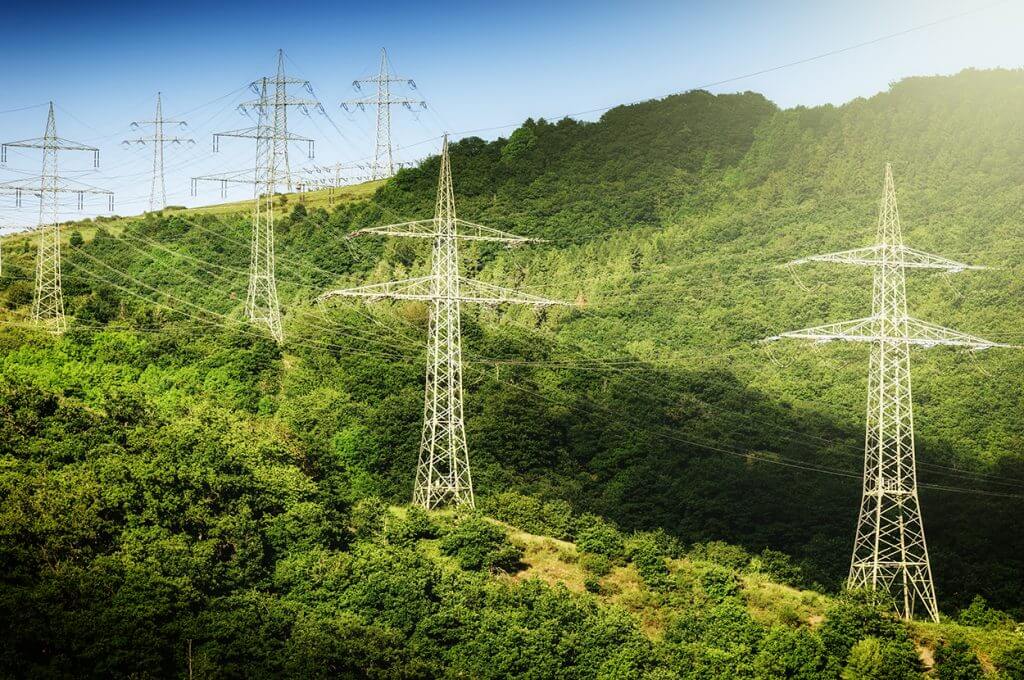 China’s current phase of electric power market reforms kicked off in 2015, when authorities announced plans to establish market-based mid- to long-term contracts for electricity, leading eventually to establishment of market for spot-trading of electricity and ancillary services (such as load-following, voltage support, and regulation services). These reforms were motivated by the desire to rationalize power sector investment, reduce power prices, and improve integration of renewable energy.

Mid-to-long-term contracts: China began its 2015 power market drive with the transfer of monthly and annual fixed operating hours contracts with generators to so-called bilateral monthly and annual contracts, with prices set bilaterally, subject to various approvals. While this in theory allows some price fluctuation, in practice the central government maintains a tight lid on prices. Most contracts are for 1-month or 1-year, and in this respect the new market resembles the prior planned operating hours system more than it does long-term power purchase contracts in other power markets, which might be on a 10-, 15-, or 20-year basis.

Spot market pilots: After the full roll-out of bilateral markets, seven spot market pilot provinces was set up, which established trading centers and began developing models for spot markets based on various practices in other countries. Guangdong has, for example, adopted a power pool arrangement with locational-marginal-pricing, whereas Zhejiang has hired the U.S. regional transmission operator PJM to consult in the design of its provincial power market. While the central government subsequently expanded the spot market pilots nationally, progress is slow. While provincial pilots have all officially launched, trading is currently conducted mainly on a simulated basis. The results have been published in a few cases, such as in Guangdong province.

Power trading between provinces: Northern provinces have created a kind of spot power market by proxy that enables functional trading of power between provinces; the system is known as generation rights trading, and allows generators to maintain the revenue they would receive under their existing contracts, while allowing provinces to freely buy and sell excess power without reducing the revenue of generators. Under this system, provincial dispatch centers act as unitary buyer and seller of generation rights, allocating hours among generators based on a fairness principle. This differs from a normal spot market in that the generators do not bid or trade individually, but in some respects resembles the “power pool” concept used in some markets previously such as the U.K. or U.S. New England states (Nepool). Provinces in the north have seen dramatic declines in curtailment of wind power as a result.

Closure of overcapacity coal: China continues to build coal capacity, after a hiatus that began when the NEA imposed a strict coal investment Risk Alert system on provinces that effectively halted construction, including construction on plants already underway. The warning system was based on utilization, transmission capacity, environmental carrying capacity (air pollution), and curtailment of wind and solar. However, NEA had recently deemed many provinces compliant with the warning system and effectively green-lighted new plants in many regions, enabling plants that were already under construction to move to completion. Nevertheless, most coal plants in China continue to operate at low utilization and lose money. In November 2019, NDRC and SASAC announced that five provinces in western China would have to close some overcapacity coal plants and consolidate operation to reduce losses, but it is unclear if such reductions will result in net closures or simply closures of some outdated plants that can be replaced by new capacity elsewhere.

Targets and incentives for reducing curtailment: China’s 2005 Renewable Energy Law, and its implementation rules set in 2007, required mandatory purchase of renewable energy including wind and solar, but implementation proved difficult. Since 2016, NDRC and NEA rules have indicated that grid companies and dispatch centers were mandated to buy and absorb all renewable energy. In 2019, China began to apply administrative penalties to grid companies and dispatch centers based on quotas for curtailment, implementing targets to keep curtailment below around 5% by 2020. In late 2019, China issued a further clarification requiring mandatory purchase of renewables and requiring payment by grid companies for curtailed wind and solar.

Provincial quotas for renewable energy and renewable certificates: After three rounds of proposals, NEA adopted provincial quotas for renewable energy consumption that apply to provincial grid companies and large industries (which often own their own power supplies). While these are often compared to the Renewable Obligation (RO) of the U.K., or the U.S. Renewable Portfolio Standards, they differ in that they are only short-term administrative measures that require uptake of RE in 2019 and 2020, whereas a traditional RO or RPS is designed with 10-20-year targets to guide investment. China continues to rely on the five-year planning process to guide long-term investment decisions. Voluntary green credits or certificates are still available for purchase, but the market for these certificates has been thin, because the credits represent a transfer of subsidy payment obligation from the government to the purchaser, and therefore lack additionality. Currently, the voluntary green certificates do not link to the renewable consumption obligation, but this may change in the future.

Distributed energy: China recognizes the need for more distributed energy, given constrained transmission and the trends in other countries towards distributed solar and storage. China has thus maintained feed-in tariffs for distributed PV, but other obstacles to rooftop PV remain, such as regulatory complexity, slow approvals, objections from grid companies, and limited financing tools. These obstacles also apply to distributed energy storage and micro-grids.

Lack of transparency: Despite a great deal of discussion of smart grid and Energy plus Internet, China’s grid, dispatch, and power pricing are operated without public information platforms that could enable market players or the public to analyze their operations or potentially participate via new business models. Transparency can not only enable the effective operation of spot markets, but also is likely necessary for market monitoring as well as business models such as aggregation of EV charging or certain forms of energy demand-side management.