Renewable energy (RE) is reshaping our world’s energy system. Whereas in the past the system relied on a steady supply of electricity from centralized fossil generation, today decentralized and variable RE has seen astronomical growth in installed capacity, as a result of major cost decreases over the last decade.

Germany and China are both pioneers in the deployment of renewable energy. In the 1990s, Germany was among the first countries to introduce feed-in-tariffs for renewable energies on a large scale. Since then, the country’s share of renewables in electricity consumption has steadily grown – rising from around 6% in 2000 to around 38% in 2018. Meanwhile, China has positioned itself as the country with the world’s largest renewable capacity, a strong renewable manufacturing supply chain, and skyrocketing annual capacity additions in the last years. According to the China Renewable Energy Development Report 2019, China had a total renewable capacity of 794 GW installed (including hydro power), six times Germany’s renewable installations (118 GW in 2018). The rising share of renewables brings new challenges for both countries’ power sectors. How should policy makers design cost-effective promotion policies for renewables? How should grid operators provide flexibility to balance the variable generation from wind and solar? How should markets facilitate integration renewables into the existing power system?

Within the various Sino-German cooperation projects in the energy sector of GIZ, both countries share and exchange on solutions and best practices to drive the global energy transition forward. As partners, Germany and China share best practices on RE development, power-sector flexibilization, and energy storage—aim to achieve efficient system integration of RE.

Installed renewable capacity in China in 2019

Of electricity generation from renewables in China in 2019

Chinese RE surcharge of average household retail electricity prices of RMB 0.51/kWh as of 2019 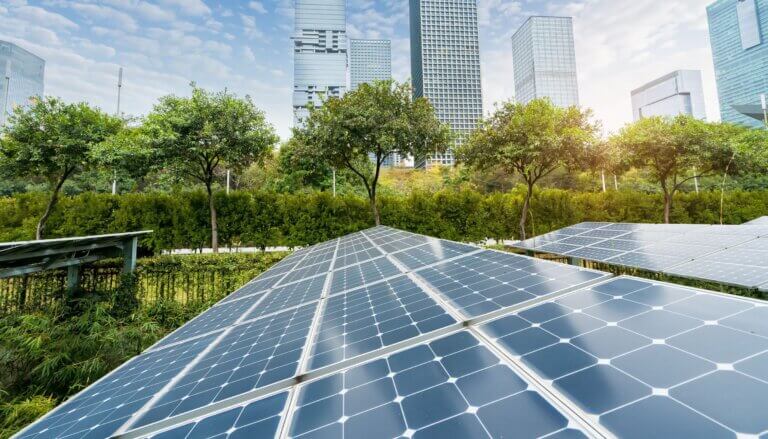 This report summarizes the results of an analysis of the economics of distributed solar and solar plus storage across many of China’s largest cities, given time-of-use pricing presently available for residential and commercial consumers. As prices for energy storage and solar photovoltaic continue to become 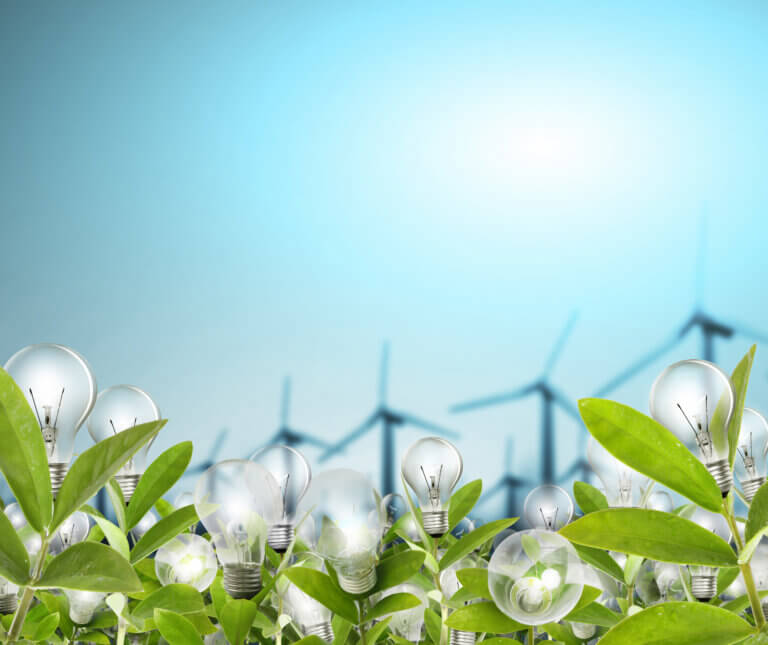 Green certificates: trends and ideas from Europe and North America

By Anders Hove and Philipp Geres The existence of voluntary green certificates enables companies and individuals to contribute to accelerating the energy transition, promoting market innovation and better integrating renewable energy consumption. The U.S. and Europe each have thriving markets for tradeable green certificates, called 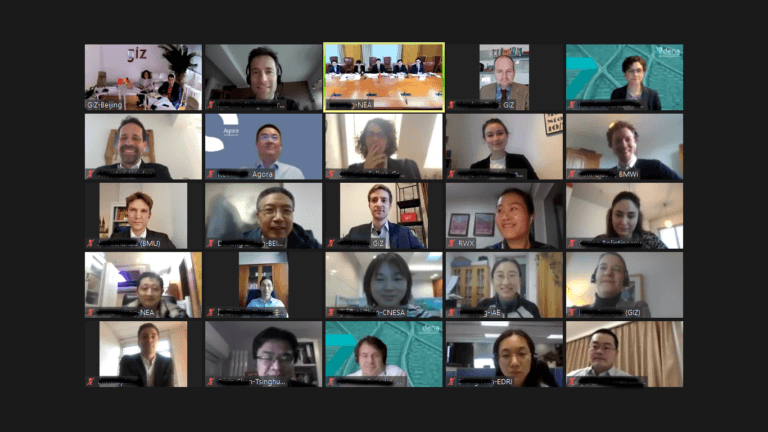 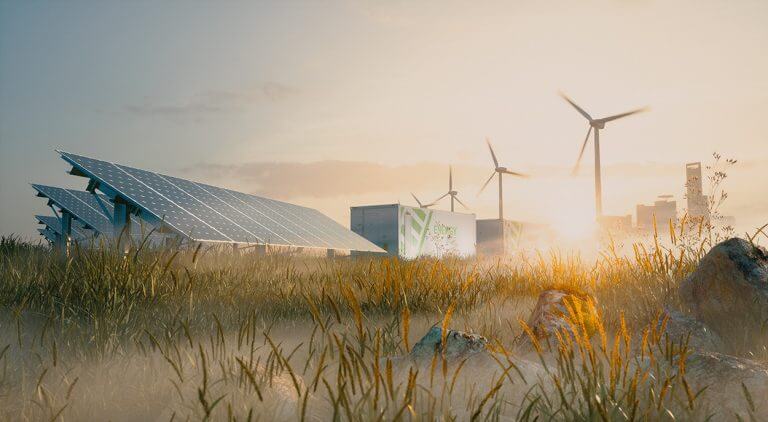 ESIE 2020: Energy storage in Germany and implications for China

On August 28, the Sino-German Energy Partnership launched its latest report on energy storage. The study “Energy Storage in Germany – Present Developments and Applicability in China” provides insights into the dynamic energy storage market in Germany, its business models, regulatory framework, and technical standards,