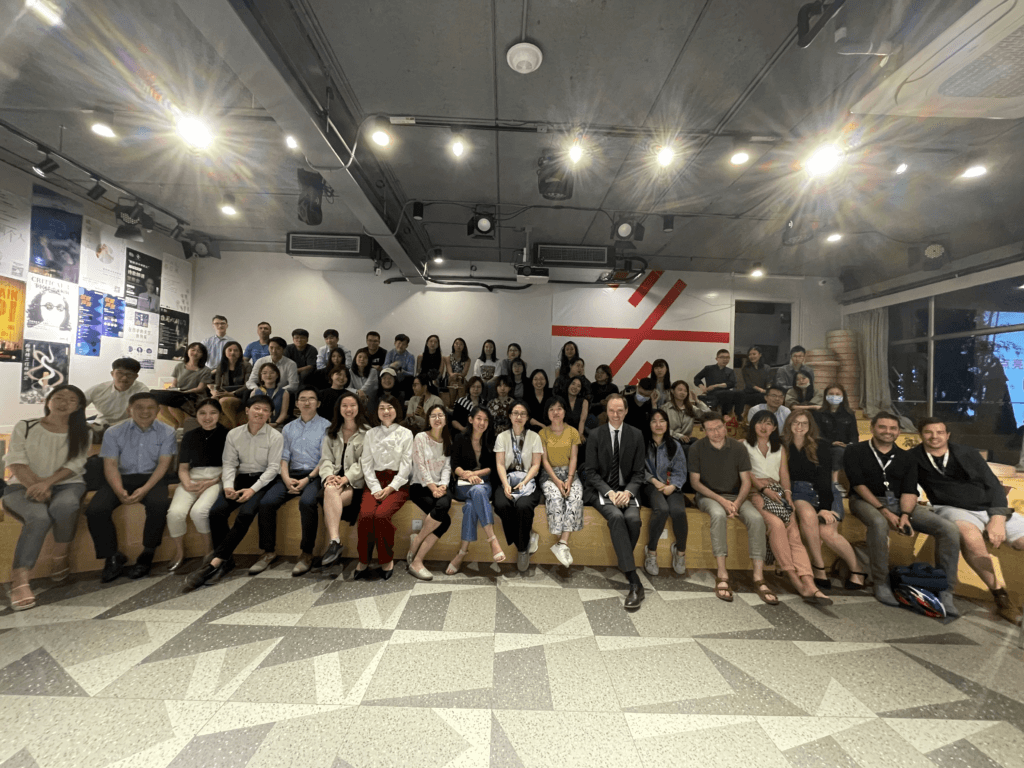 GIZ-BEN Expert Workshop on “the Journey to Net Zero Transport”

As climate change intensifies globally, many countries have recently pledged to achieve carbon neutrality in the coming decades. To complete this journey successfully, sectors with intensive emissions such as fossil energy, industries, and transport need to design specific roadmaps to achieve carbon peaking and carbon neutrality. Transport accounts for about 15% of the total carbon emissions in China. Thus, low-carbon transportation is a major issue to consider when we talk about decarbonization in the transport sector.

In his talk, Anders Hove briefly introduced China’s electric vehicle development and its vital role in the country’s net zero emission target. While China is the world’s largest EV market, despite strong policy support and subsidies EVs only accounted for only around 5% of annual vehicle sales in China in 2020. Although the statistics show that the absolute number of EV charging posts has grown rapidly, Hove noted that these statistics don’t reflect the huge room for improvement in the convenience of charging, which must account for the location of charging, charging speed, adequate maintenance, and availability of reliable information via apps.

Within the framework of the Sino-German Energy Transition Project, the School of Environment at Tsinghua University has been commissioned to conduct a study on the projected impact of EVs on 2030 air quality in the Jing-Jin-Ji region, home to Beijing. Although passenger vehicles are a minor contributor to Beijing’s air quality issues, the complex air chemistry and changing atmospheric conditions mean that vehicle traffic emissions can interact with other chemicals in the atmosphere to form secondary air pollution in some circumstances. This means that in some seasons removing fossil vehicles can have an outsized benefit to air quality.

Preliminary results of the study show that first the use of EVs has the biggest benefit in the urban areas of Jing-Jin-Ji in the wintertime. The projected adoption of EVs in the region could lead to an average 2-4 microgram per cubic meter reduction in urban PM2.5 in wintertime. Despite the region having a significant share of coal power, the model shows no worsening of air quality due to EV adoption in any area of the region. While 2-4 micrograms per cubic meter may seem modest, this represents a seasonal average, and on some periods the benefit could be much greater.

Another element of the ongoing Tsinghua study concerns the life-cycle emissions from electric vehicles versus fossil fuel vehicles in 2030. The study shows that due to steady improvements in the adoption of clean energy across China, the life-cycle emissions from electric vehicles decline, such that EVs will offer significantly lower carbon emissions than fossil vehicles, including in every region of the country. Both studies are currently ongoing and the results will be released later in 2021.

The two experts from IHS Markit pointed out that the short to medium term low carbon transition in the transport sector rely on the electrification of the sector and the application of biofuels. The technologies and pathways that will underpin the long-term zero-carbon transition will vary between different means of transportation. The passenger car sector will rely on electric vehicles as an alternative to fossil fuels, the bus and heavy duty sector has significant potential for applying hydrogen, the aviation sector needs sustainable aviation fuel (SAF), and the maritime sector relies on a combination of LNG, electricity and hydrogen.

The workshop was jointly organized by the Sino-German Energy Transition Project, GIZ and the Beijing Energy Network, with the aim of facilitating exchanges and dialogues among experts, academics and peers, and to pool their efforts to promote a low-carbon, sustainable transition in the energy and transport sectors. 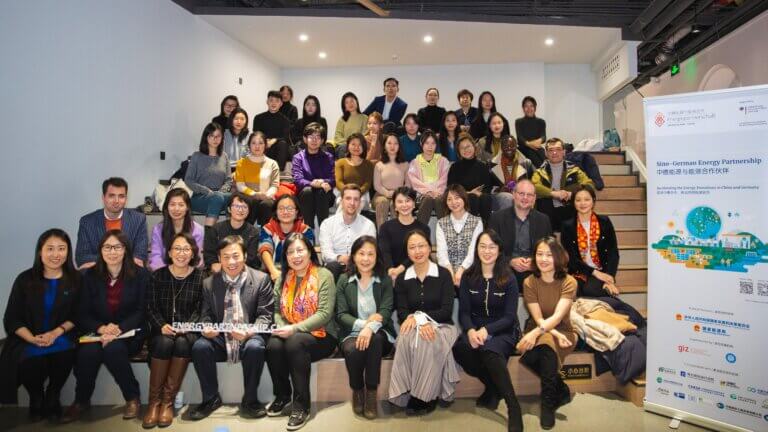 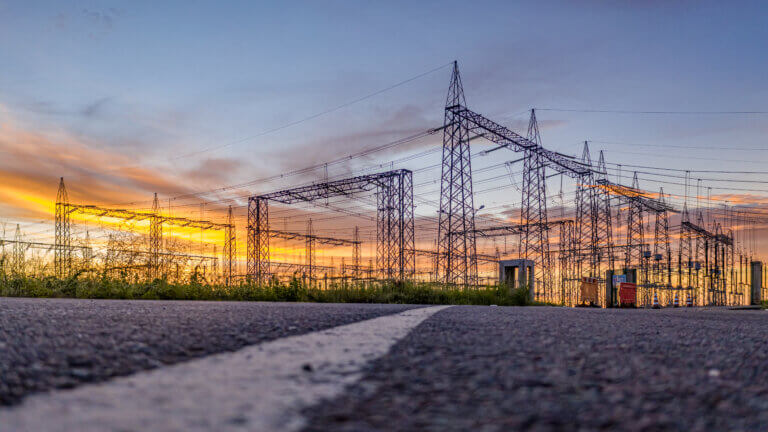