This project is part of the International Climate Initiative (IKI). The Federal Ministry for the Environment, Nature Conservation and Nuclear Safety (BMU) supports this initiative on the basis of a decision adopted by the German Bundestag.

Located in China’s Beijing-Tianjin-Hebei (JingJinJi) city cluster region, the city of Tianjin plays a key role in the implementation of the “Blue Sky Protection Campaign”, a comprehensive air pollution control program initiated by China’s Ministry of Ecology and Environment (MEE). Since urban public transport is identified as one of the key sectors for both air pollutants and carbon emission reduction, Tianjin has set the goal to fully electrify its urban bus fleet, which was achieved by the end of 2020.

The urban bus fleet electrification program includes not only electric bus procurement, but also the comprehensive adjustment in bus line arrangements and bus dispatching, as well as the effective design, construction, and operation of charging infrastructure and bus stations among others. Encompassing all relevant aspects needed for the formation of a comprehensive urban electric bus system, the 14th FYP (2021-2025) of Tianjin will set the objective, road map, and indicators that guide the sustainable and climate-friendly development of the city’s electrified bus system.

In collaboration with the TMEDI and the China Sustainable Transportation Center (CSTC), the Sino-German Cooperation on Low Carbon Transport project carries out a pilot project on improving and optimizing Tianjin’s NEB network and lane system based on a holistic low carbon approach in order to make the overall transit system more effective, cost saving, and climate-friendly.

The objective of the pilot project is to:

The results of the project will be incorporated into the “Tianjin 14th Five-Year Special Plan for Comprehensive Transportation” and gradually implemented within the 14th Five-Year Plan period. 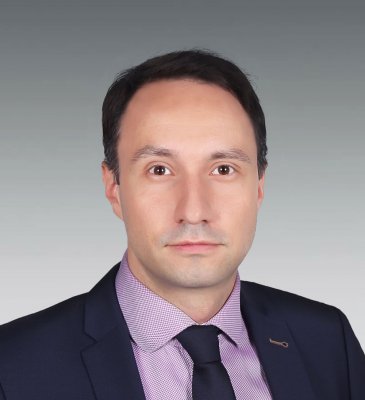