Safety Improvement for the transport of dangerous goods in china

China has been facing a substantial increase in the transportation of dangerous goods in recent years due to its booming (petro)chemical industry. However, due to the enormous volume of transported dangerous goods (1.6 billion tons), there are also a great number of accidents involving dangerous goods. The fire protection department of the Chinese Ministry of Public Security registered about 50,000 accidents with dangerous goods between 2008 and 2012, of which 76% alone having occurred during road traffic. Apart from the damaged goods, explosions and the leak of chemicals also evoke tremendous environmental disasters as well as pose negative impacts on the health of humans and animals.

Furthermore, private sector companies face high operating costs due to loss of time and goods, let alone due to the permanent health and safety risks to which their staff are exposed. Due to the regulatory shortcomings and the inconsistencies in the legal provisions for air, maritime and land transport, as well as their lack of harmonization with international transport provisions, companies are forced to follow diverging processes for the transport on international transit routes which differ from those to be respected on domestic routes. This implies higher organizational effort and costs, longer transport times and overall uncertainty regarding the application of the varying regulations.

The project seeks to improve the safety in dangerous goods transportation in China through facilitating a political dialogue between Chinese partners and German stakeholders, application-oriented pilot projects, capacity building for participants from administration and private sector, and implementation of sustainable knowledge transfer.

To tackle these challenges, the public and private sector have formed a Strategic Development Partnership, which supports the MoT with the development of a sound and consistent legal framework for dangerous goods transport in China. Through enhanced regulations and better legal provision, it is ensured that the negative impact related to dangerous goods transportation on people, goods, and the environment is significantly reduced. Furthermore, the project also contributes to establishing standards which are internationally compliant. As a result, operation and transportation costs can also be reduced for international imports and exports of dangerous goods. 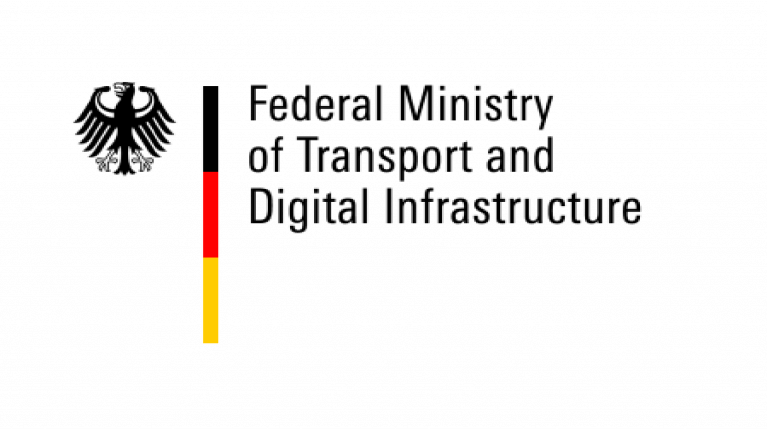 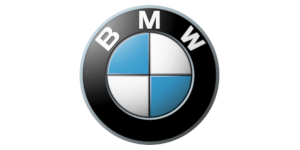 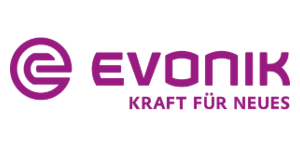 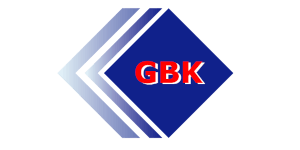 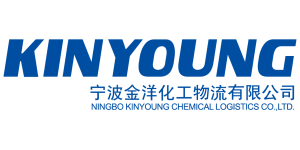 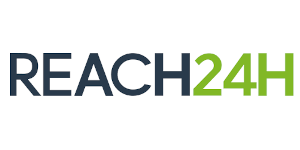 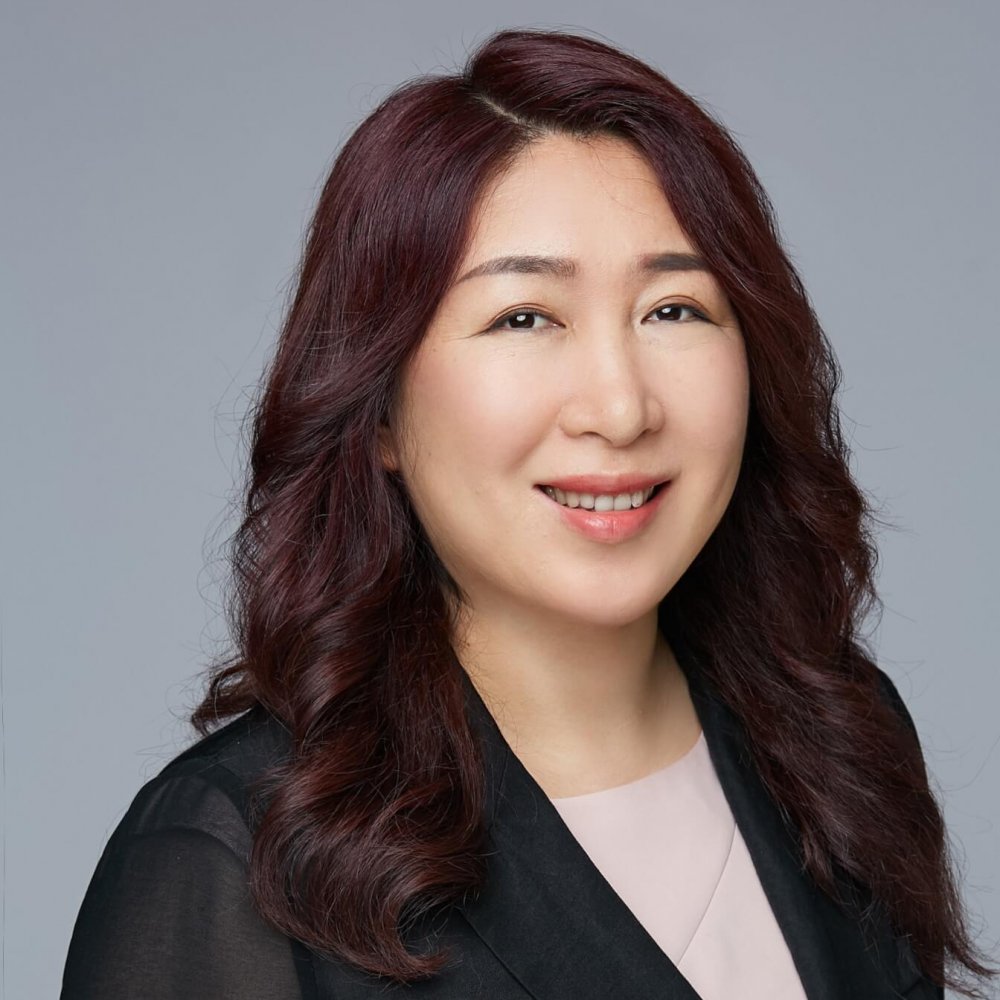