China, once known as the kingdom of bicycles, has a long history of widespread bicycle usage. With growing urbanization, industrialization and popularization of alternative transport modes (such as subways), the status of the bicycle is at stake as usage is decreasing rapidly. However, the bicycle as a non-motorized transport mode is still a crucial vehicle to cover short and middle distances in urban and rural areas, with the further upside of low associated emissions and an increased quality of life.

The following study starts by examining the general development of transport and systematic bicycle planning in China on a national level and is followed by a detailed analysis of the current bicycle systems and developments in six exemplary Chinese cities (Beijing, Hangzhou, Tianjin, Xiamen, Shenzhen and Zhangjiakou). Zhangjiakou is an important example here, as the Chinese government set the goal to transform the city‘s transport sector towards sustainability until the Olympic Winter Games in 2022.

In Zhangjiakou, best practices from political measures as well as from technical solutions can be found, for instance, building bicycle expressways, implementing subsidies or inclusion of bicycle lanes into street design. Still, Chinese cities are facing great challenges for an optimized cycling experience, such as insufficient cycling infrastructure, missing traffic control devices (signposting and markings), theft and vandalism, insufficient parking areas as well as insufficient distribution and maintenance of shared bicycles and/or their stations. Following recommendations for actions have been identified:

This short study (available in German and Chinese) was developed by the Center of Science and Technology and Industrialization Development (CSTID), the Ministry of Housing and Urban-Rural Development (MoHURD) and the Hebei University of Architecture (HUA) with the aim of giving a comprehensive overview of the developments in China’s cycling planning by analyzing the status quo and identifying challenges, best practices and subsequently strategic recommendations for actions for political decision makers. The outcomes of this study were discussed in workshops in Zhangjiakou and in Beijing in 2019 with participation of the related ministries (Ministry of Transport (MoT) and MoHURD), the local government representatives for housing and urban-rural development in Hebei and Zhangjiakou, representatives of the Hebei University of Architecture as well as traffic authorities of Hangzhou and Beijing.

If you would like to know more about the current development of Chinese cycling planning, you can find below the full report. 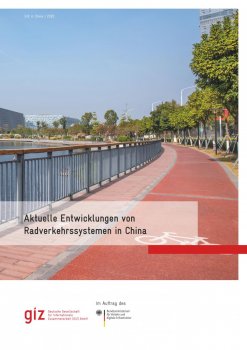 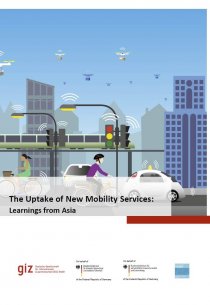 The Uptake of New Mobility Services: Learning from Asia 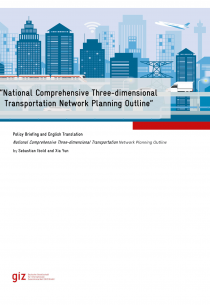 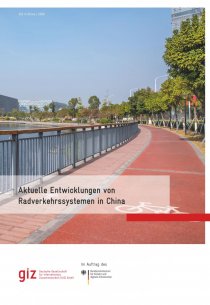 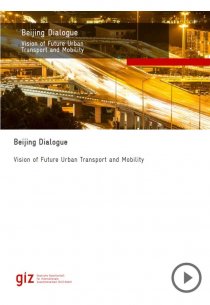