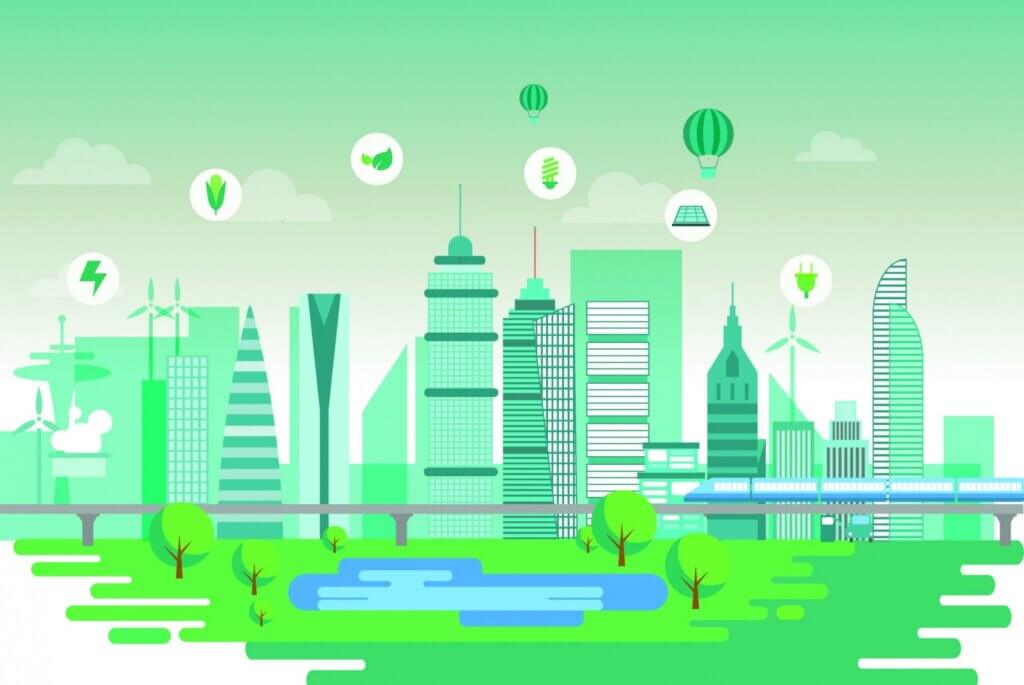 “It is not our task to make car ownership most convenient”

Part 2 of the Interview with Dr. Friedemann Kunst, former Head of the Transport Department, in Berlin

Q: Urbanisation in China is progressing at a pace much faster than ever experienced in Germany. Do you think Chinese cities can nevertheless learn from the post-war development of Berlin? What are mistakes to be avoided and success factors to be considered in terms of the transportation system and Berlin’s spatial development?

A: Urban and transport development are very closely related. The kind of transport system we need depends highly on how the city’s spatial design is structured. We have always considered that it’s the role of the public administration to ensure access to essential places and institutions. It is all about organising the city in such a way that people have good access to the places they need and want to go such as working, shopping, health, education and leisure activities. This certainly does not mean that it is an administration’s responsibility to make car ownership and usage most convenient. As much as most people consider that owning a car is a form of freedom, public funds are not to be dedicated to a specific mode of transport but rather to ensure access and mobility. People have a constitutional right to mobility and access but not to car ownership. Accessibility without reliance on cars can only be achieved if we built dense cities. It is the role of spatial planning to ensure an urban design that allows a high accessibility based on public transport. As mentioned before, this requires a close working relationship between urban planners and urban transport planners. I believe that this is one of the areas for improvements for many Chinese cities. We had to go through the same process in Germany as well. Often private investors have too much autonomy in deciding on urban structures while not enough attention is paid on how to effectively integrate urban developments in the transport system.

Q: Do you think that governmental planning is enough to motivate a shift from the car to sustainable modes of transport?

A: In Germany a change of mind has taken place as far as the definition of individuality is concerned. The care allows an independent and individual lifestyle. If you decide to rely on public transport you cannot design your own mobility space in an individual way. You are limited by schedules, location of facilities and you often have to switch modes to get from door to door. Individuality in Germany has therefore long been considered synonymous with individual mobility, – a development stage that China is currently in. In Germany we have experienced a mind change in values. An individual life is not so much about mobility especially for the younger generation. It is more about access to information, flexibility in where one lives and so on. However, we do not know yet how sustainable this trend will be. It could be that the shift is simply from buying a car in your twenties to buying a car in your thirties. However I strongly believe that the focus and dependence on one mode of transport is over. People behave more and more multi modal especially in cities. Carsharing and bike sharing is a visible result of this trend. Owning a car is not necessary anymore to enjoy the mobility benefits of a car. Through attractive complementary measures we are trying to reinforce this trend.

Q: Berlin experienced a rapid decline in cycling in the seventies and eighties but has turned the trend and increased the share of cycling trips in the last two decades. Chinese cities are experiencing a rapid downward trend at the moment. What was Berlin’s policy response and what can Chinese cities learn from it?

A: The increase in motorisation and decline in cycling in Berlin has been a concurrent trend especially in the 1960ies. Since then, we have seen a steady increase in cycling. Motorisation in the west part of the city has been pretty stable since the seventies. Already then Berlin has invested in cycling infrastructure. But an explicit cycling promotion only did come much later which had a lot to do with the change of attitude towards cycling. Cycling has been considered as a transport mode for the poor, very much like it is in China these days. This prestige problem changed in Germany. A boom of cycling has occurred when this perception changed. People consider cycling as a healthy and often faster mode of transport. I had been involved in developing a nationwide cycling strategy with the Ministry of Transport. An important argument was to avoid discussing only the usefulness of cycling. Cars have hardly been advertised regarding their usefulness and much more focussed on presenting a certain lifestyle. It took a while until the cycling industry also started thinking in that direction. Today there is a bike for every purpose and for every lifestyle. The image of cycling is important but at the same time public administration has to ensure that the infrastructure is safe and comfortable.

Dr. Friedemann Kunst, former head of the Department of Transport, Berlin Senate for Urban Development, is a civil engineer and urban planner. Inside and outside the public service in Germany, in West-Africa and the United States he has been working on a wide range of projects, aiming at the integration of urban and transportation planning. After reunification of Berlin, Dr. Kunst has been in charge of preparing the new urban development plan for the unified city. Later, he took part in the programming and implementation of major urban development projects, like the well-known „city for science and media Adlershof“. In 2000 Dr. Kunst was commissioned to prepare a new integrated transportation strategy for Berlin. The strategy was adopted by the Berlin government in 2003 updated in 2011 and is being implemented since then.

Insights from China: How can we decarbonise the transport sector?