Mulch film is widely used in modern agriculture providing a number of benefits for crop growth and yields. At present, China is the world’s largest country in the amount of mulch film used with approx. 1.5 million tons annually. However, only 40% of the used mulch film are collected from fields. The residual film discarded in the farmland has caused serious “white pollution” in Chinese agriculture, which adversely affects the crop yields. The Sino-German Project for Upgrading Plastics Management in Agriculture seeks to improve the management of plastic mulch film in China by enhancing the recycling efficiency of PE mulch film and promoting the utilization of biodegradable mulch film.
Harbin city is located in the northeast region in China where the rice planting area makes up round 50 % of the national rice fields. In Harbin the application of biodegradable mulch film for rice production will be demonstrated, with a total area of 800 mu (ca. 53 ha) and a pilot period of two years. The mechanical coverage of mulch film will also be piloted. 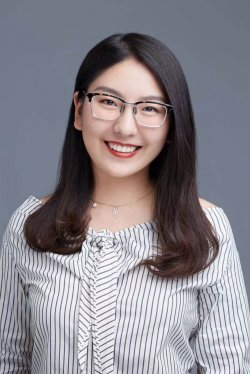 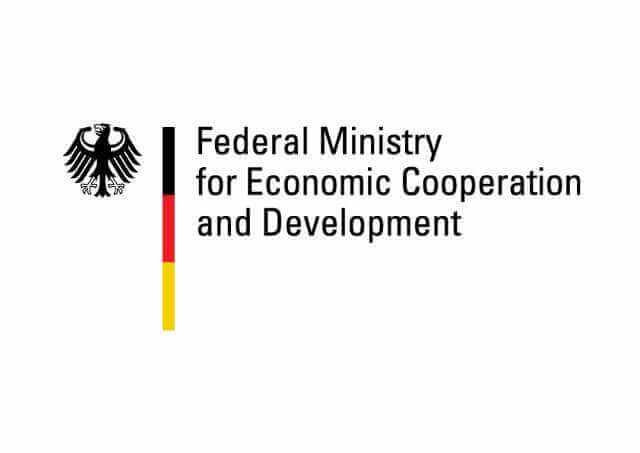