The raising of crops and feeding of animals in agricultural activities generate organic wastes such as straw, livestock manures, etc… China, with its fast development of agricultural industry, highlighted the sound disposal and utilization of the intensive livestock manure, following an “eco-model”, where livestock feces are used for value-adding biogas production or remade to organic fertilizer which benefits both environmentally and economically.

Mulch film is used in agriculture for soil warming, improving moisture retention, suppressing weeding and shortening the growth cycle of crops. At present, China is the world’s largest country in the amount of mulch film used with approx. 1.5 million tons. Despite the positive economic effect, the used film also generates large amounts of plastic waste due to its short lifecycle. With the remained film on fields, destroying the soil structure, hindering the transmission of water and fertilizer, and affecting machinery operation. Moreover, the pollution with mulch film residues leads to a significant reduction of crop yields and endangers the health of livestock and humans. Besides the potential environmental risk generated by plastic mulch film, concerns on other plastic waste in agriculture such as rice-raising plate, pesticide bottle, etc., are also rising and calling for actions to diminish the environmental risk of plastic waste to the agriculture.

Straw clean-heating is being promoted in Northern China

China has abundant crop straw resources. According to statistics, the annual resource utilization is about 837 million tons, and about 137 million tons are not effectively utilized. In recent years, the Chinese government has attached great importance to the problem of clean-heating in the northern regions and encouraged the promotion of biomass heating technologies such as straw in rural areas to replace traditional raw coal combustion and alleviate air pollution. 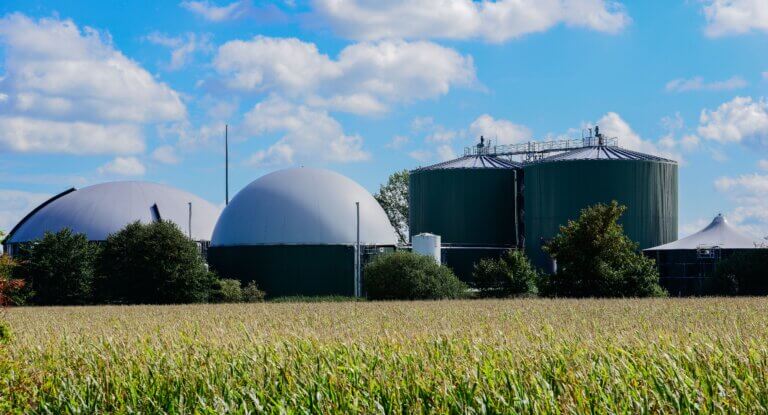 As the use of biogas gradually weighs up in China, especially in rural areas, there are amplifying voices asking for exchanges in the biogas sector. Against this background, 2019 Annual Conference of China Biogas Society was held from November 11th to 13th in Chengdu. During 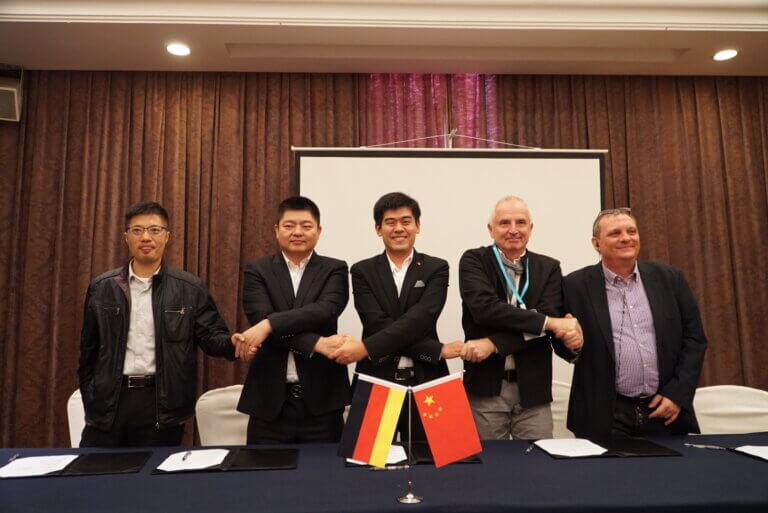 On 31 October 2018, the Sino-German Strategic Alliance for Advanced Biomethane Technology Project (“the STA Project” hereafter) was officially launched at its kick-off workshop in Hangzhou. With the aim of introducing the project and the project overall objective to China’s biomethane sector, the kick-off event 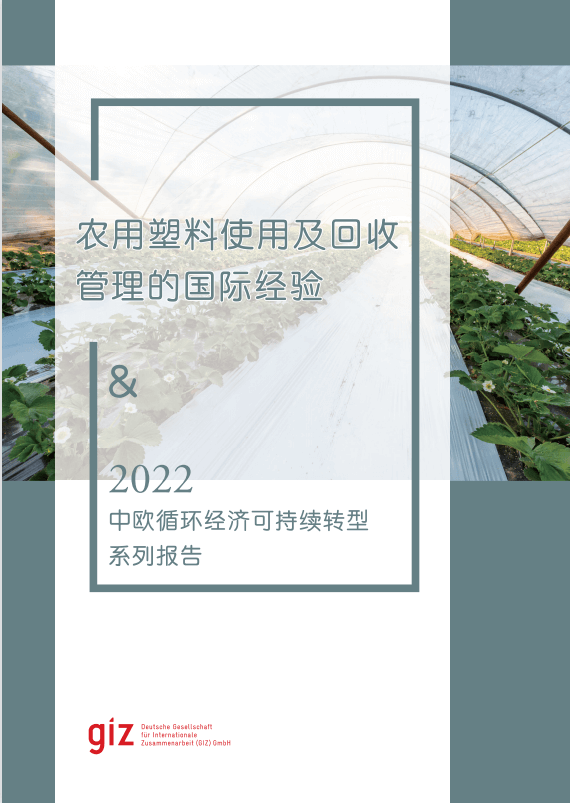 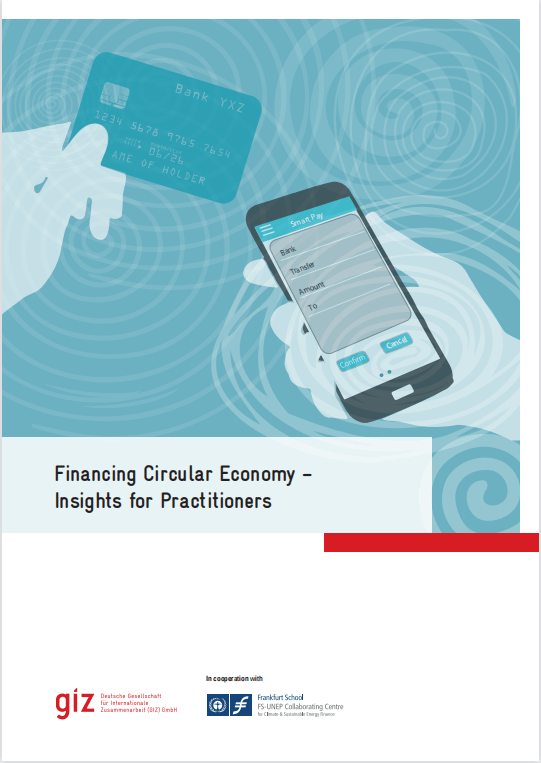 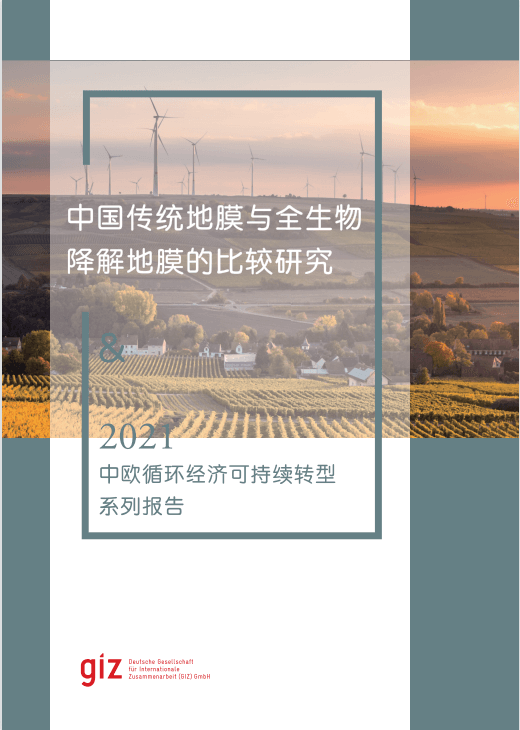 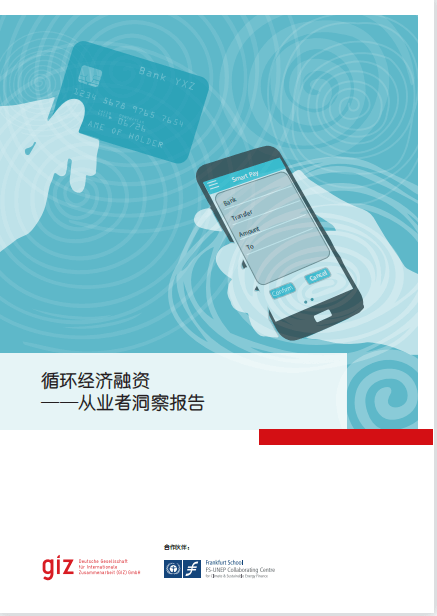 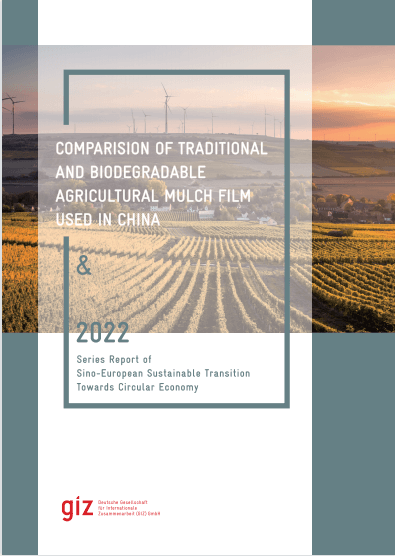 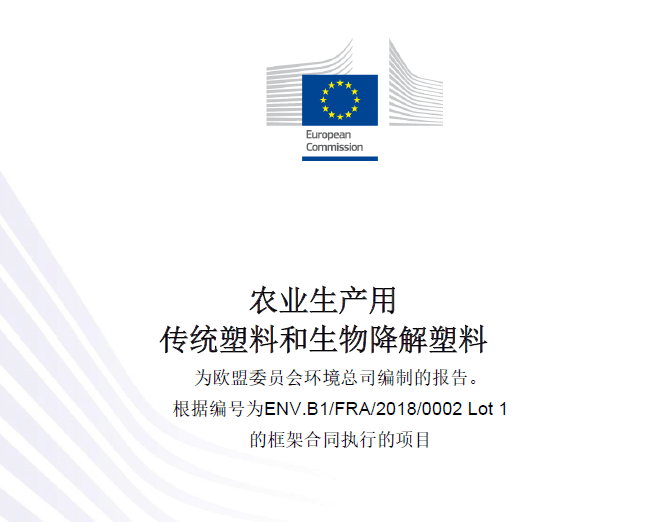 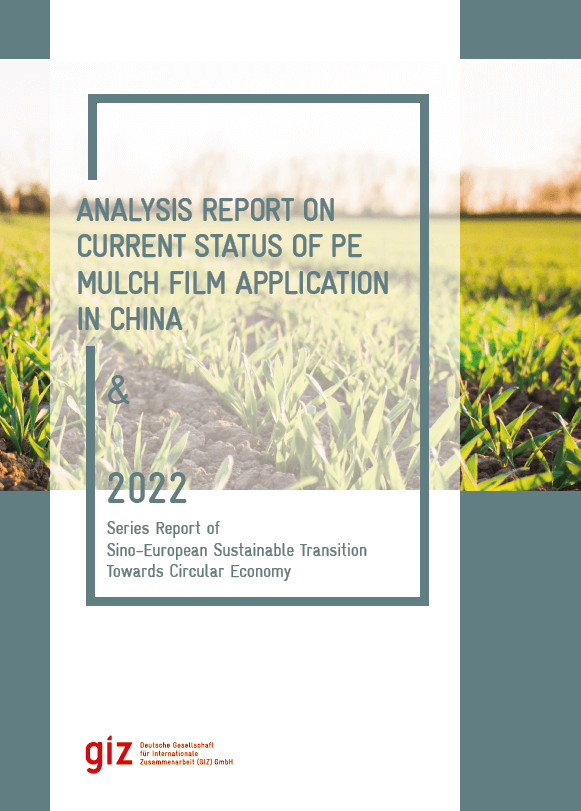 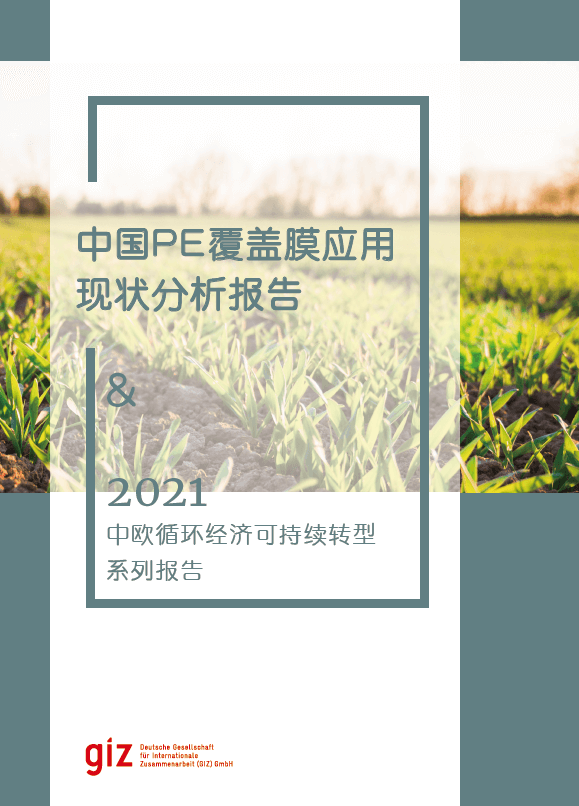 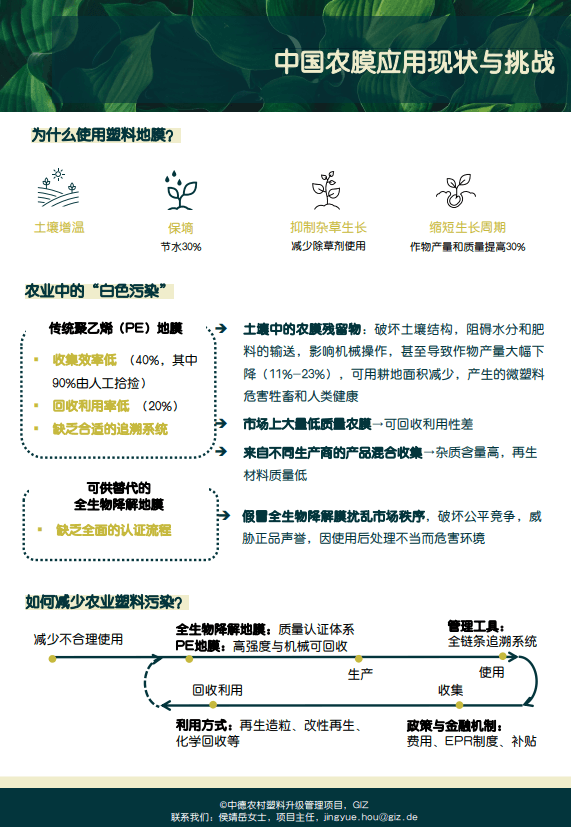 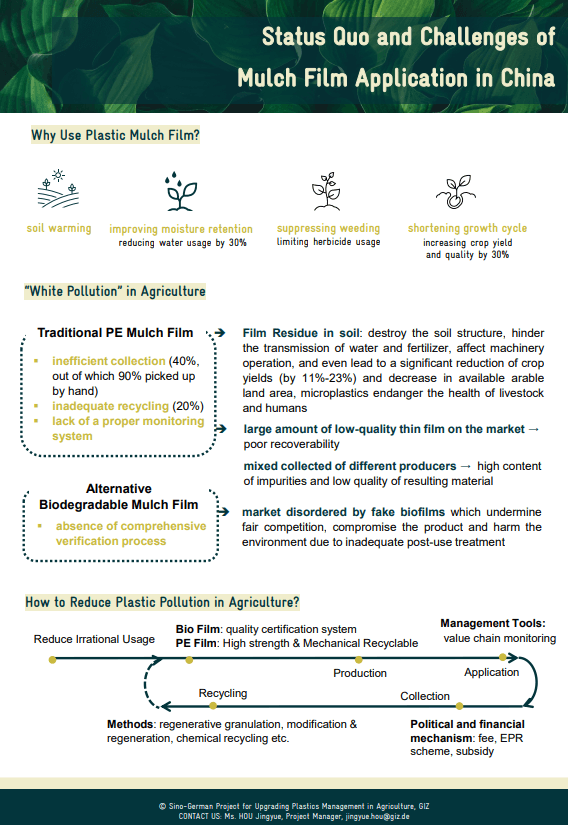 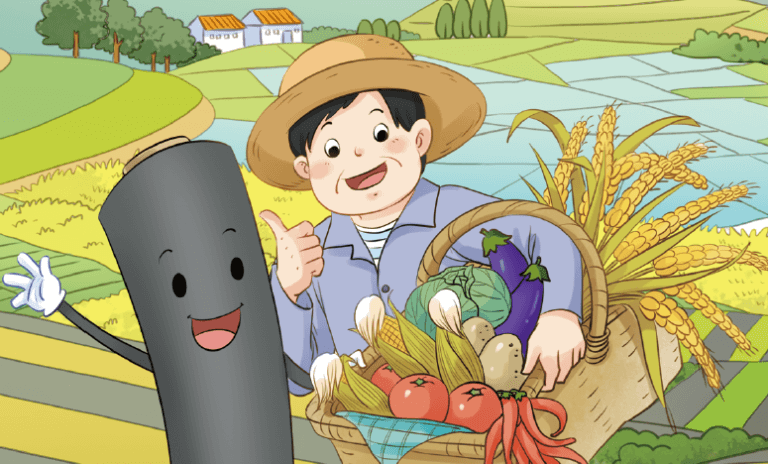 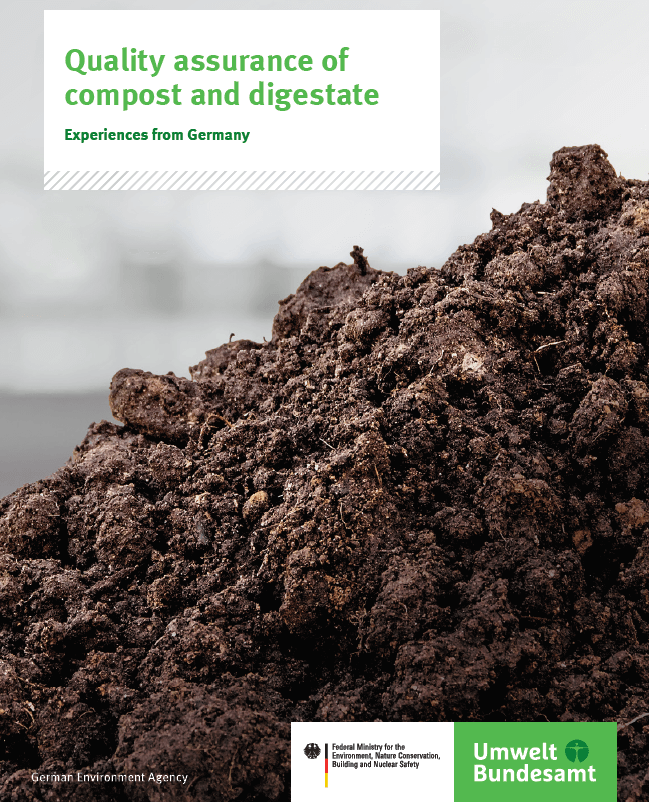 QUALITY ASSURANCE OF COMPOST AND DIGESTATE: EXPERIENCES FROM GERMANY 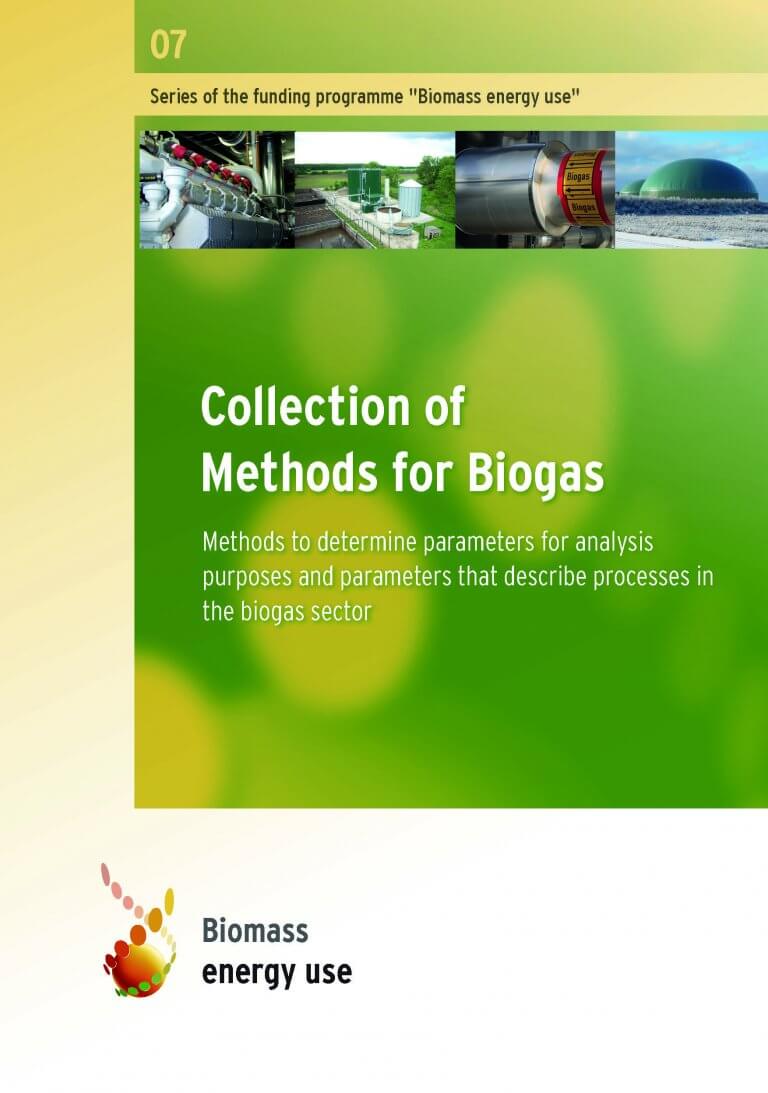 Collection of Methods for Biogas