The global production of plastic material has exceeded 300 million tons in 2015 and has doubled between 2013 and 2015. At the same time, waste management systems still lack effectiveness. Marine litter, mostly composed of plastic items, is a symbol of a resource inefficient economy. Estimates on the basis of 2010 data suggest that annually 5 to 12 million tons of plastic find their way into the oceans. Microplastics are of particular concern due to their potential toxicity and size, entering food chains and drinking water, harming animals and representing a potential threat to human health.

Governments, businesses, academia and civil society increasingly recognise that a switch towards a circular economy approach to plastic waste is necessary to tackle these challenges. Countries in East and Southeast Asia as well as the EU already contribute to the implementation of multilateral agreements such as the United Nations Environment Assembly’s resolutions on marine litter, waste management and single-use plastics as well as the G20 Action Plan on Marine Litter, adopted in 2017 under the German G20 presidency. In 2019, the EU adopted a new Directive on reducing the impact of certain plastic products on the environment banning certain single-use plastic products by 2021. Also, marine and river litter should be addressed with action, e.g. through establishment of extended producer responsibility (EPR, e.g. changes in product design, financing of segregated collection and treatment), Deposit-refund systems and awareness campaigns to change consumer behavior.

Attaching Our Efforts into Solving the Problems

GIZ Waste Management and Circular Economy Team supports a transition towards sustainable consumption and production of plastic in East and Southeast Asia to contribute to a significant reduction of marine litter. It thereby contributes to strengthening EU cooperation with countries in the region in the areas of circular economy, plastic waste and marine litter reduction as outlined by the EU Plastics Strategy.

of marine litter consists of plastics, of which much comes from single-use plastic products and packaging. 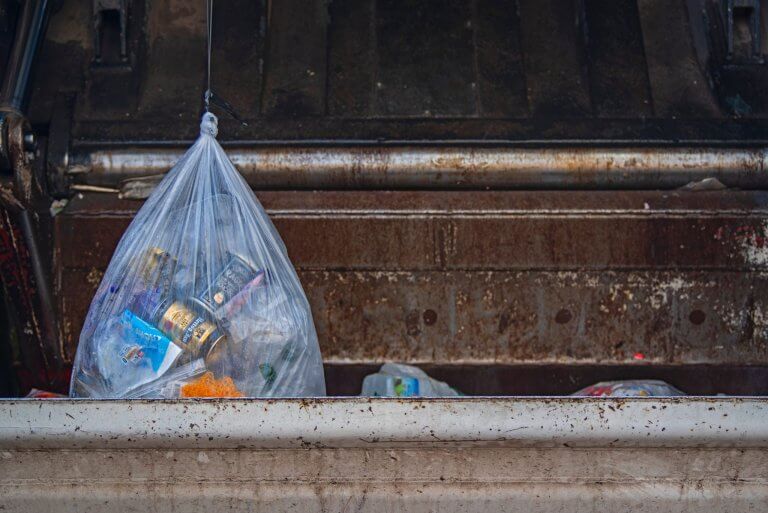 The outbreak of COVID-19 wreaked havoc on multiple sectors in China, which ultimately affected the development of a circular economy and plastic recycling industry. 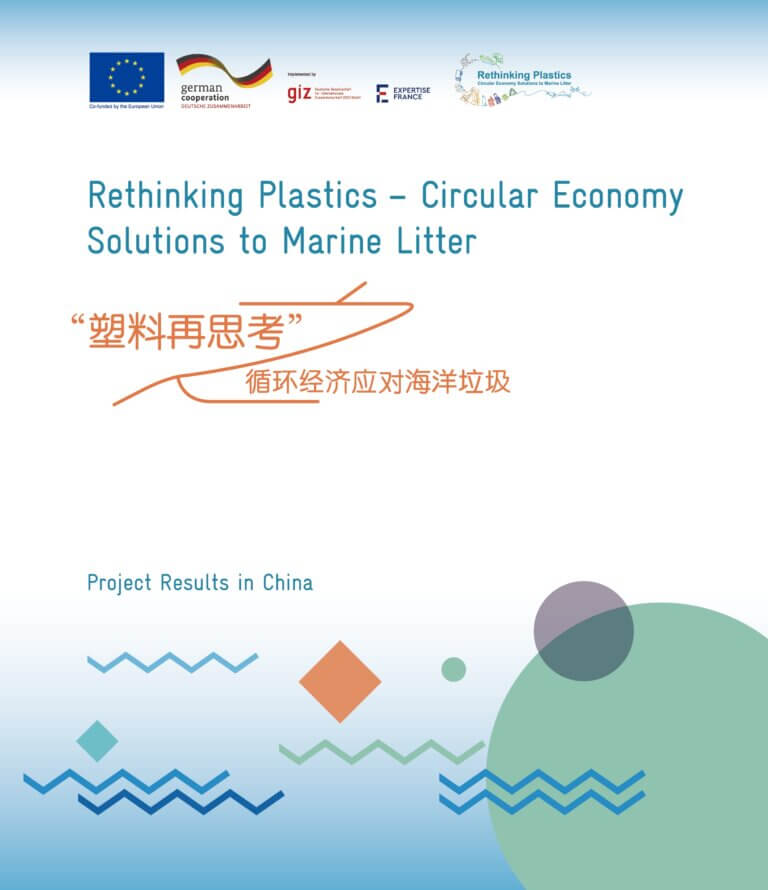 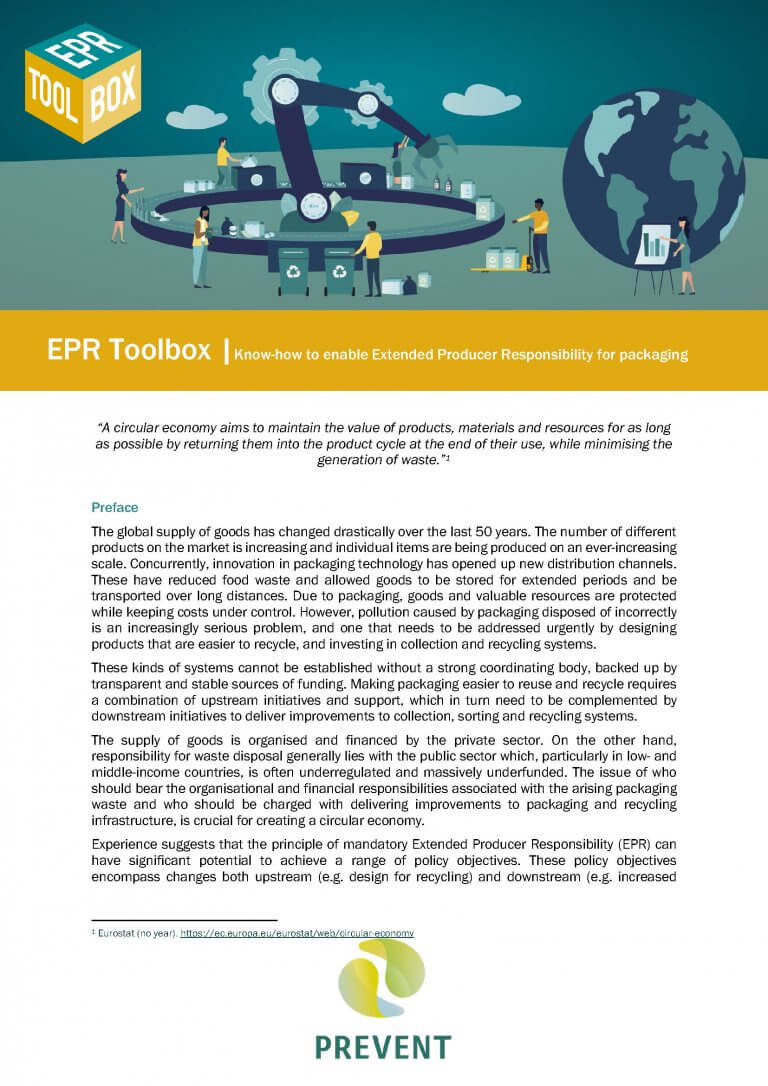